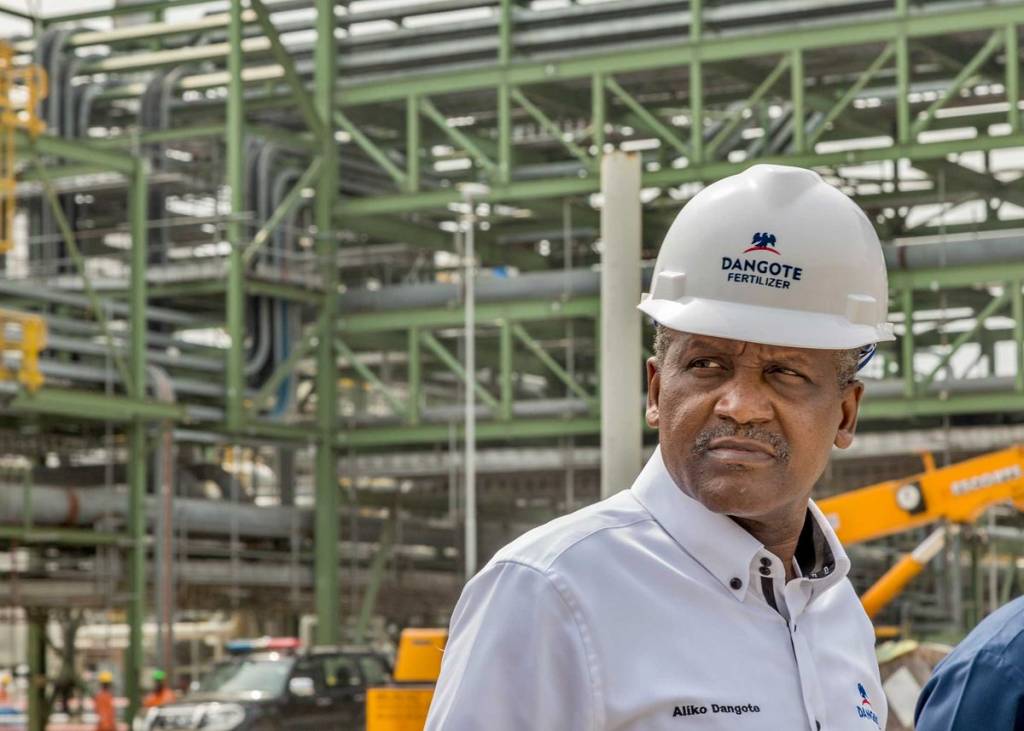 Dangote Cement Plc has sustained its position as one of the highest private sector contributor to Nigeria’s economy with a tax charge of N173.93 billion for the financial year ended 31st December 2021.

According to the cement group’s audited results released on the portal of the Nigerian Exchange Ltd (NGX), the tax charge represents an increase of 78.7 per cent over N97.24 billion in 2020.

Nigeria remains Dangote Cement’s major revenue market in Africa, as sales volume stood at 18.61Mt, against the 10.86Mt reported in other African operations, for Full Year 2021.

Last year’s revenue surpassed the N719.95 billion generated from the Nigerian consumers, and was above the N318.68 billion revenue reported from other African operations.

As a result of the growth in its revenue generation in Nigeria, Dangote Cement’s tax paid to the Federal Government grew by 78.7 percent to N173.93 billion in 2021, higher than the N97.24 billion paid to the Nigerian government in 2020.

Commenting on Dangote Cement’s earnings for 2021, the firm’s Chief Executive Officer, Michel Puchercos said, “We are pleased to report a solid set of the results for the full year 2021.

“Group volumes for the year were up 13.8 percent and Group EBITDA was up 43.2 percent, to ₦684.6 billion at a 49.5 percent margin. I am delighted to report that Dangote Cement experienced its strongest year across all line items, with a record PAT of ₦364.4 billion up 32.0 percent.”