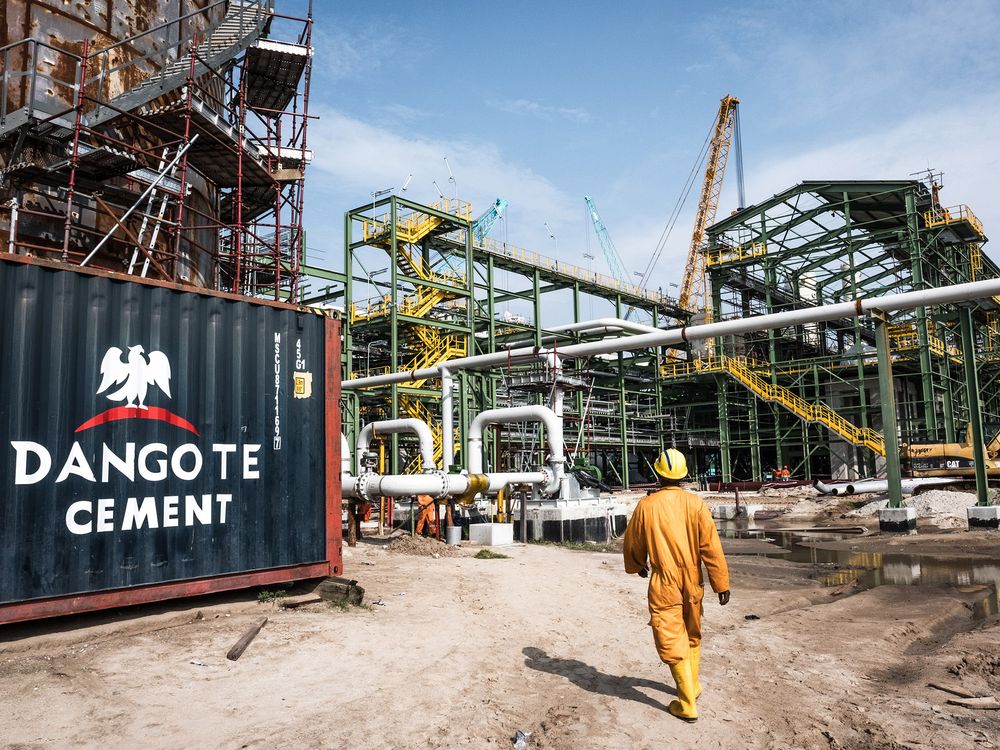 Dangote Cement is planning to raise funds for its operations. The Nigerian company will raise the debt through bond issuance at the capital market, a statement from the company has shown.

In its filing to the stock exchange and investing public, Dangote Cement said it has sent an application which conveys its plan to the Securities and Exchange Commission (SEC).

It was confirmed that the loan, when raised, will be disbursed into expanding its project in its markets where the company competes against BUA Cement, another Nigerian-owned firm, and Lafarge Cement.

Dangote Cement is the largest listed company in Nigeria and the largest producer in Africa, and in order to remain competitive against rivals, the Aliko Dangote-owned firm is heading to the debt market.

Aside from using the loan to support it’s operation, the company said it will also be used to refinance its short-term loan. The company didn’t mention the amount it plans to raise, but it started that the board of directors have already signed off on the bond application.

The statement reads in part, “Dangote Cement has obtained approval from its Board of Directors to access the Capital Market to support business growth and maximize available sources of its debt funding.

“The Company has submitted an application to the Securities and Exchange Commission (SEC) for the registration of a bond issuance programme.

“When raised, the proposed funding will be used for capital expenditure of the Company’s expansion projects, short term debt refinancing, and working capital requirements”, the company explained.