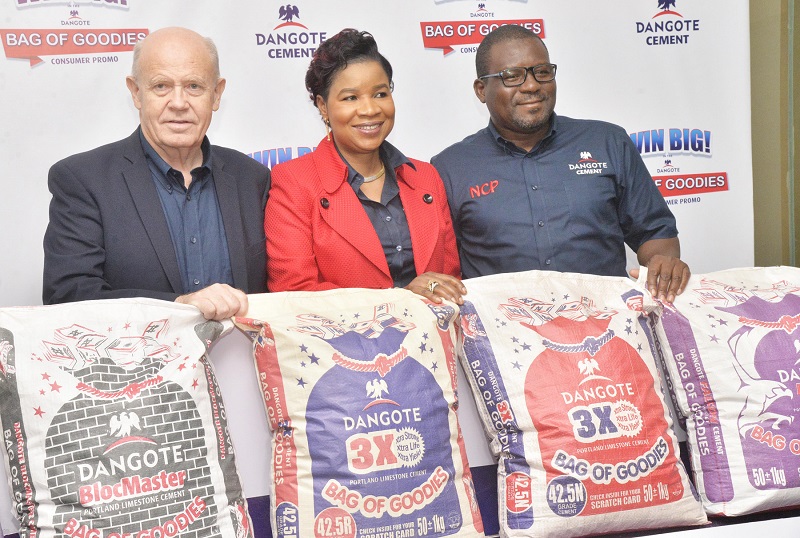 However, this was below the 40.696.01 ASI the market closed with on Wednesday.

Deals sealed by investors also increased to 6,573 at the close of market on Thursday from 5,718 deals secured the previous day.

The value of shares traded increased to N6.39 billion from N5.48 billion.

Dangote Cement led the gainers’ list after rising by N15 to close at N228 on Thursday. It opened the trading with N213 on Wednesday.

Mutual Benefit came second with N0.39kobo as its share price rose from N0.37kobo following a 5.41 percent rise in share price.

Sovereign Insurance followed after closing the market with N0.28kobo, rising from the opening price of N0.27kobo per share. It recorded 3.70 percent gain during trading.

Vitafoam gained 3.33 percent and moved to N9.3kobo from the opening trade of N9.

Unilever completed the top five after gaining 2.57 percent to increase its share price from N13.6kobo to N13.95kobo per share.

Linkage Assurance topped the losers’ chart after shielding 10 percent to close the market with N0.54kobo, having opened trading at N0.6kobo.

NAHCO share price dipped by N0.23kobo to secure the third spot as it ended trading with N2.08 from N2.31kobo.

Port Paint completed the list as its share price fell by N0.31kobo to end trade with N2.84kobo. The company opened the trade with N3.15kobo per share.

For traded shares, Livingtrust was the most active stock on Thursday as investors traded 796.45 million shares worth N493.80 million.

Transcorp shares were traded at a volume of 55.74 million valued at N50.53 million.