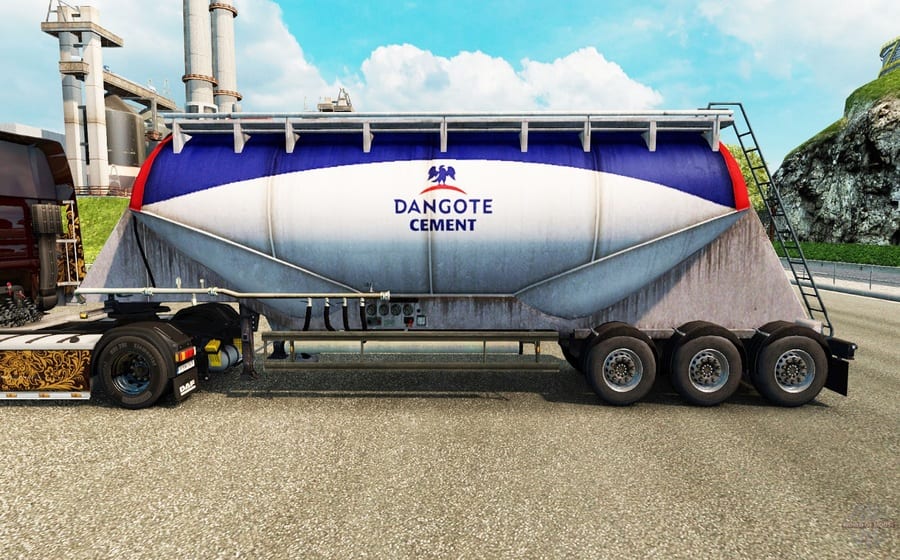 A spike in the share price of Dangote Cement (DANGCEM), and 26 others, yesterday, lifted the market capitalisation of the Nigerian Stock Exchange (NSE) by N76 billion.

Tuesday’s decline in heavyweight stocks such as; Guaranty Trust Bank, BUA, and MTNN dragged the ASI to the negative region at mid-day. However, a late spike in the share price of DANGCEM (+222bps), coupled with gains in Ardova and Unilever returned the market to a positive territory at the end of transactions yesterday.

Consequently, the All-Share Index (ASI) expands by 145.17 absolute points, representing an increase of 0.36 per cent to close at 40,295.95 points. Similarly, the overall market capitalisation value gained N76 billion to close at N21.070 trillion.

Reacting on the market performance, analysts at Vetiva Dealing & Brokerage, said: “The domestic bourse benefited largely from the recovery in the price of the most capitalised stock (DANGCEM), following the significant depression witnessed last week.

“With three of the five major sectors ending today’s session in the green, coupled with the positive market breadth, we expect another session largely dominated by the Bulls tomorrow. However, having gained in the last two trading periods, the possibility of a negative close amidst profit taking cannot be overruled.”

Similarly, analysts at Afrinvest Limited, said: “We believe the positive sentiment would be sustained till the close of the week.” Sentiment, as measured by market breadth, was positive, as 27 stocks gained, relative to 20 losers. Niger Insurance, Omatek Ventures, Mutual Benefits Assurance and NASCON recorded the highest price gain of 10 per cent each, to close at 22 kobo, 22 kobo, 33 kobo and N15.95, respectively, per share.