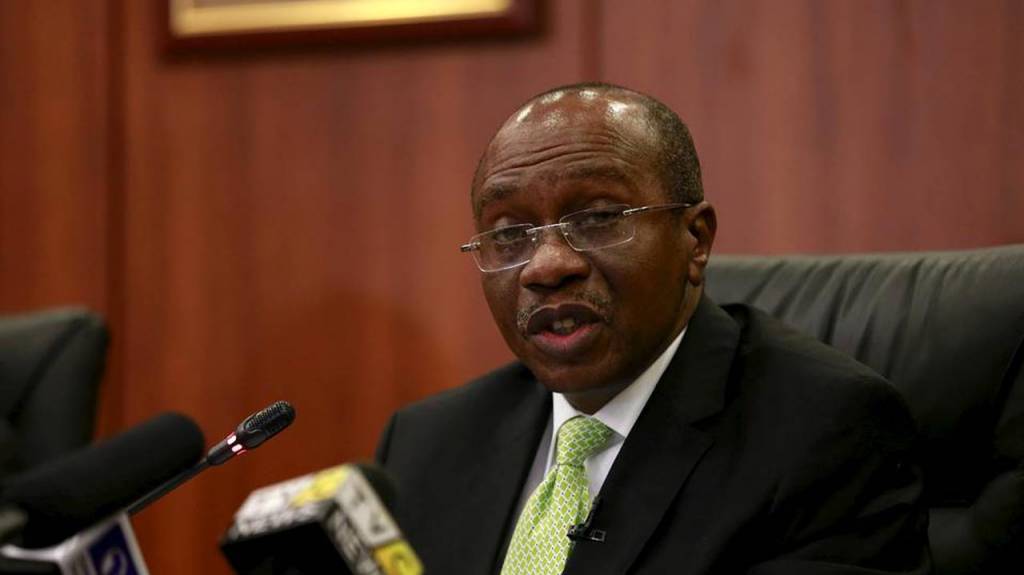 Amid a surge in demand for more cash by bank customers as the Yuletide season approaches, some Deposit Money Banks have slashed the withdrawal limits of their customers.

Findings across bank branches in some key cities in the country revealed that many customers could not withdraw the total amount they needed over the counter due to lack of adequate amount of cash on the part of the banks.

Some bank customers, who spoke to our correspondents, said bank officials simply reduced the amount their customers wanted to withdraw and asked them to use alternative channels to carry out their outstanding transactions.

Furthermore, it was learnt that most of the banks did not load all their ATMs, a situation that worsened the plight of the customers.

The development, it was learnt, affected several operators of Point of Sale business who could not withdraw enough cash from the banks and the ATMs to run their businesses properly.

Customers from several parts of the country including Lagos, Ogun, Ondo, Taraba, and Abuja shared their grievances in separate interviews with our correspondents on Tuesday.

Some of the customers observed that the problem had started since last week.

Bank officials, who confirmed the development to our correspondents on condition of anonymity because they were not authorised to speak on the matter, said the surge in demand occasioned by the Yuletide season had made it difficult for banks to meet the demands of their customers.

“What we have resorted to doing is to encourage our customers to use alternative channels. The CBN hasn’t been giving us enough cash in recent times especially since the surge in demand started a few days ago. But the truth is that people should be encouraged to use alternative channels” the branch manager of a First Bank in Lagos who pleased anonymity told one of our correspondents.

In Ondo State, our correspondent observed that many commercial banks were operating without adequate cash to meet their numerous customers’ needs.

There were also long queues of customers at the Automated Teller Machines points as some of the machines did not dispense cash. It was observed that many of them were not loaded with cash.

The spokesperson for the CBN, Mr. Osita Nwanisobi, said the issues would be addressed if customers send their complaints to the apex bank through the appropriate channels.

He said, “Customers who are having difficulty withdrawing cash should send their complaints to the CBN through the various channels provided by the bank. This way, the CBN will be aware of the challenge, which banks are affected and address it accurately.”