Culture of bullying in secondary schools 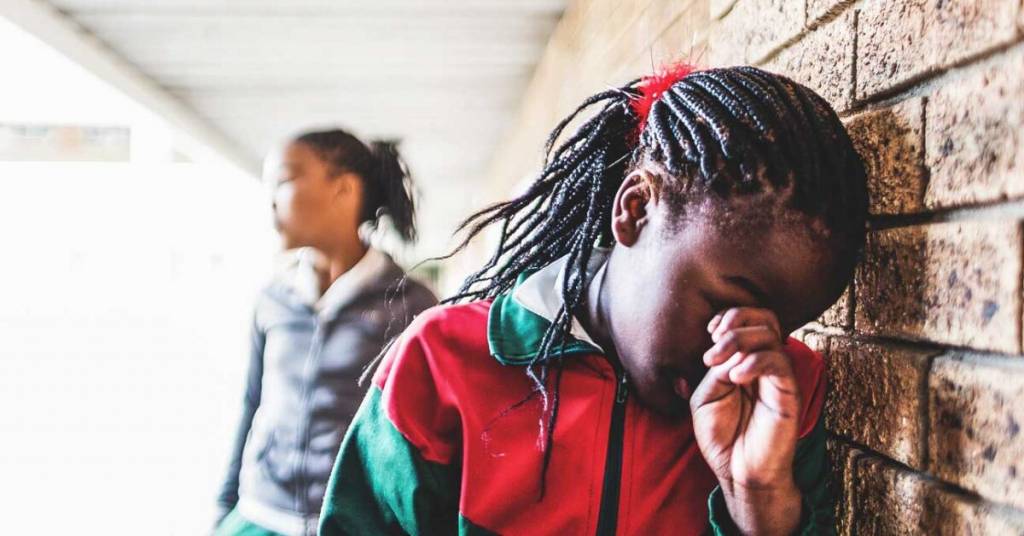 Tragedies of monumental proportions have taken over our academic environment in recent times as students, sent by parents to achieve academic laurels, have become monsters constituting nuisance to their own future and society.

Experiences have shown consistent challenge to societal moral control when tertiary institution students developed destructive cultures of cultism, which led to the deprivation of many young lives and future glories. Over time, this culture of cultism percolated down to the secondary schools and the general town caught the bug. The attempt by the nefarious elements of the dark occultic practices to catch our youths into the net of cultism has been yielding bounteous harvests.

At first, it was in higher institutions, then public secondary schools but now the harvests have stretched to the private ones. The culture of bullying of one student by another or others, which is not new, has today become a cankerworm as the bloody monster is now taking lives. In the centre of the controversy is Dowen College, located in Lagos, and the unfortunate death of a youngster, Sylvester Oromoni, which happened some days ago. It was reported that about five or six seniors were in the habit of bullying the young Oromoni and the dastardly happened when they invaded his room in a students’ hostel, switched off the light, ordered his roommates out, whipped him with belts, kicked him several times and finally left him in the pangs of death. They were reported to have left threats that his mates would be given more horrendous treatments if they should reveal the facts of the murderous nights.

Few days after, the young Oromoni died in terrible and painful circumstances. Dowen College has become the centre of public acrimony while some parents of the young attackers were reported to have ferried their wards abroad. From there, the social media, the police dog of the public, has taken over with hot and fresh details of following events being churned out on a daily basis. Fresh facts of similar bullying in Dowen College and many other schools started flying around as parents, whose wards had been victims in the past, started reeling out their ugly experiences. It seems this terrible practice of bullying has allegedly become the norm in Dowen College while the authorities of the school were alleged to have looked the other way.

There were allegations that the attackers tried to recruit Oromoni into a cult group, which he resisted, while another account claimed that he was alleged by the seniors who attacked him to have ‘snitched’ on them (whatever that means). The government applied the suspensory hammer of temporary closure of Dowen College and the police are said to have waded in. In all these, an important question is, what could be responsible for this murderous development in our secondary schools? How and when did we descend this low as to lose our moral and disciplinary compass, which is now costing us our future? The sources are three in number and these are the only corrective institutions that can bring us back on track.

The first is the parent, followed by the school authorities, with the government coming in to complete the structure. While the culture of seniors punishing juniors is not new, as we all went through the same, it is certain that it did not get this dangerously bloody as to take the life of an innocent young man as alleged in such pitiful circumstances.

This is not to pretend that our days of the ’70s and ’80s did not have their own ugly presentations of truancy and violence among students. We had it in abundance as schools’ inter-house sports and other events used to end in violence and the culture of attacking fellow students with UTC axe was quite famous then. Morality has sunken further in our society to the extent that we do not seem to be in control at all, unlike the school authorities and parents of the past when discipline in schools was taken seriously and parents did not spare the rod to spoil the child.

Today, some parents have abdicated their responsibilities of instilling discipline, to the extent that some even go to challenge, beat and insult teachers who are daring enough to discipline their children. Some elitist parents have become so reckless that any teacher that has the guts to discipline their children would not only be given the taste of the cane, he would be made to lose his job. Parents, whose cravings for wealth have taken over their time and soul do not have the time to enforce discipline at home and a lot of children grow under the moral decadence of housemaids and permissive uncles and aunties. Some have become victims of evil practices like rape by such uncles and neighbours, as parents have left home to look for money.

While undisciplined parents embark on a campaign of ‘times have changed’ and would rather fight any form of discipline by outsiders with the last ounce of their strength, some school authorities caved in to this trend and allowed such children to have their way by fostering their indiscipline and wayward practices through silence. Public schools have abandoned the corrective measures of punishing erring students and the young and impressionable minds have become uncontrollable. This moral laxity is more established in private schools who are merely after profit, with exorbitant fees, and cannot afford to lose income if parents should withdraw their wards. The sore continues festering and our society is getting daily exposed to the development of a monster that would destroy its future.

Accounts have been made available about parents who slapped teachers for being daring enough to beat their children while the school authorities were full of apologies to such parents. We have heard of cases of such teachers being summarily dismissed or made to undergo various punishments for enforcing discipline among the students while rendering apologies to the ‘monarchical’ parents and their princely wards.