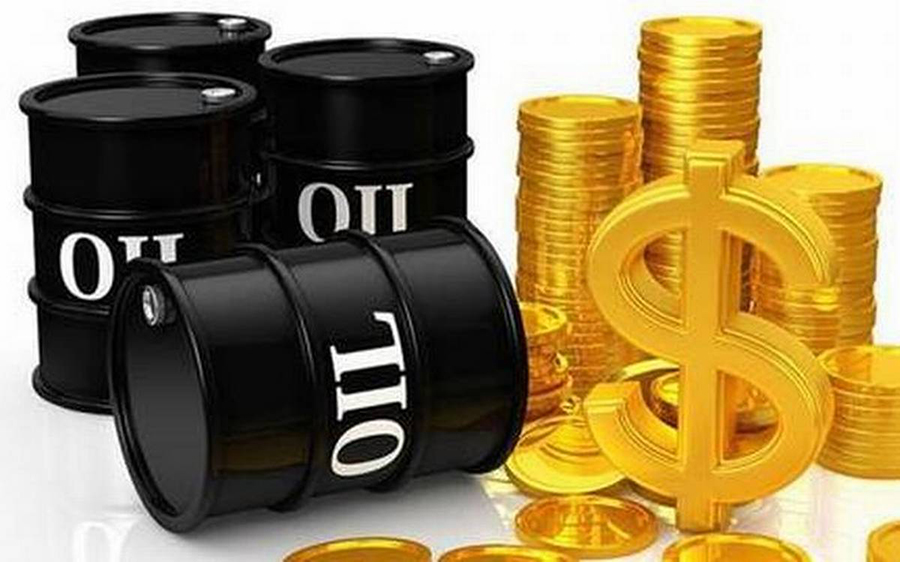 Crude oil price fell below $64 following weeks of surge in market price. The Brent crude price, which is also used as a price indicator for Nigeria’s crude oil, declined to $63.78 per barrel on Thursday night.

The crude oil price had dwindled by 6.21 percent to sell at $63.78 per barrel, losing $4.22 in market value. The decline in crude oil price is a positive sign to Nigerians that have been criticising government’s move to increase fuel price.

Crude oil price movement influences price of fuel at retail stations, and with the surge in Brent price in recent weeks, selling as much as $70 per barrel, discussion of raising fuel price in Nigeria have been holding.

While the increase in fuel price is a big plus for Nigerian government, considering President Muhammadu Buhari’s budget was benchmark against $45 per barrel, the Nigerian Labour Congress (NLC) said the upward review of fuel price will impact negatively on Nigerian workers.

The criticism that trailed possibility of fuel hike was that cost of living will become more expensive as inflation has risen to its highest in recent months, electricity tariff is high and food inflation is skyrocketing due to insecurity and cost of transportation affecting supply.

Due to the rise in crude oil price in February and early March, the government had been pondering on increasing fuel price, leading to the Petroleum Products Pricing Regulatory Agency (PPPRA) announcing a new fuel price range between N209.61 to N212.61 per litre last week.

But in a dramatic fashion, the government denied the decision of its agency, stating that the announcement was false, as it has not approved the new fuel price, hence, reversing the decision, with PPPRA deleting the price structure on its website.

The government insisted that fuel price won’t be increased in March, but that doesn’t rule out hike as the government is still in talks with NLC and the industry stakeholders to decide the appropriate fuel price to reflect crude oil price movement.