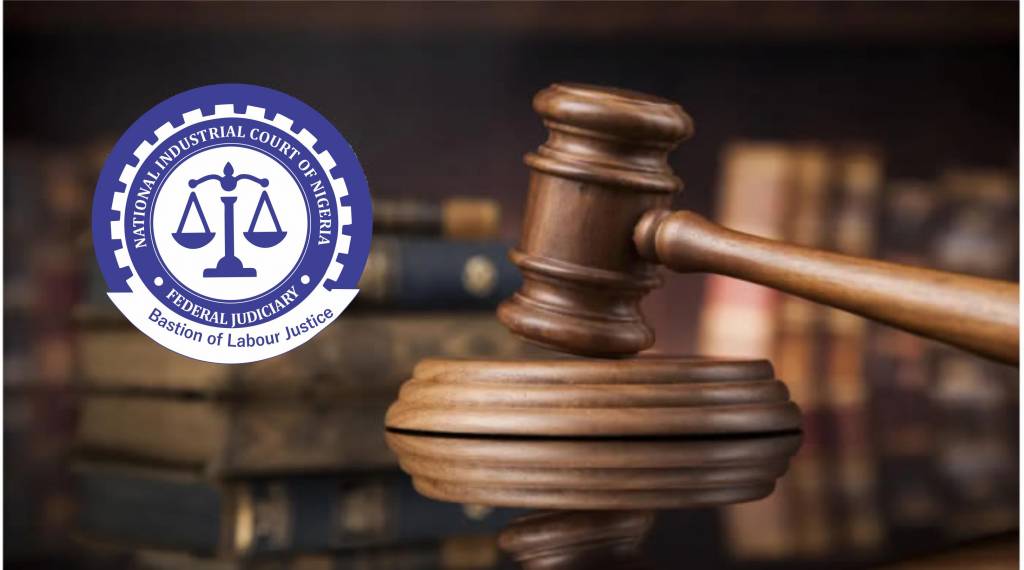 National Industrial Court of Nigeria sitting in Enugu on Friday ordered primary school teachers in the state to suspend their planned strike action pending the hearing of a substantial case filed by the state government.

The presiding judge, Oluwakayode Arowosegbe said that teachers are essential service workers and would not be allowed to embark on strike according to labour laws, stressing that the strike would sabotage the economy of the state and the country.

He, however, warned the state government to stop threatening the teachers and enjoined both parties to maintain the status quo until the substantial case is heard.

Recall that the Enugu State government went to court seeking an injunction to stop primary school teachers from embarking on strike. The teachers had issued a seven-day ultimatum to the government within which to pay the national minimum wage or face industrial action.

During hearing on the matter with case No: NICN/EN/01/2022 the Counsel to the state government, Barr. Joseph Omeh in his argument asked the court to stop the three days warning strikes because they are essential workers.

The prosecuting counsel argued that if not stopped that they may wake up one day and embark on a warning or indefinite strike which would cause an economic problem.

He said that if the union wants to dialogue with the government on how to pay them the minimum wage, they should sign an undertaking not to go on strike.

The defending counsel   Ray Nnaji asked the judge not to grant the injunction. He argued that the teachers can only dialogue with the government if they implement the agreement they had with them which is N30,000 National Minimum Wage.

He however described the attitude of the government as callous and discriminatory for disregarding the important role and services the teachers render to society.

He however asked the court to quash the application of the government and allow the union to exercise their right and seek for what is their right.

The judge however adjourned the matter till February 22, 2022, for an accelerated hearing.