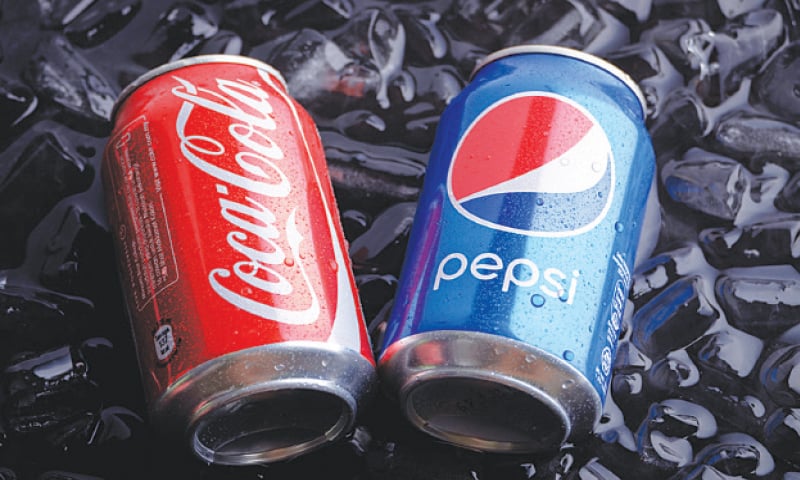 The  Coca-Cola Co. and PepsiCo on stated that  they will suspend their business in Russia, joining other leading U.S. brands in boycotting the country amid its invasion of Ukraine.

This was disclosed in press statement from both Coca-Cola Co. and PepsiCo.

PepsiCo, whose colas were one of the few Western products allowed in the Soviet Union prior to its collapse, said it would continue to sell daily essentials, such as milk and other dairy offerings, baby formula and baby food, in Russia.

Coca-Cola said its business in Russia and Ukraine contributed about 1% to 2% of the company’s net operating revenue in 2021.

“Our hearts are with the people who are enduring unconscionable effects from these tragic events in Ukraine,” Coca-Cola said in a statement on Tuesday. “We will continue to monitor and assess the situation as circumstances evolve.”

Coca-Cola, which operates several bottling plants in Russia, did not provide further details about the move.

PepsiCo, which made its announcement after Coke’s plans were public, said it would continue “to offer our other products in Russia, including daily essentials such as milk and other dairy offerings, baby formula and baby food.”

The company issued a statement signed by CEO Ramon Laguarta to PepsiCo employees that recalled PepsiCo’s historical ties to Russia, including how it “entered the market at the height of the Cold War and helped create common ground between the United States and the Soviet Union.”

Pepsi co added that, “However, given the horrific events occurring in Ukraine we are announcing the suspension of the sale of Pepsi-Cola, and our global beverage brands in Russia, including 7Up and Mirinda.