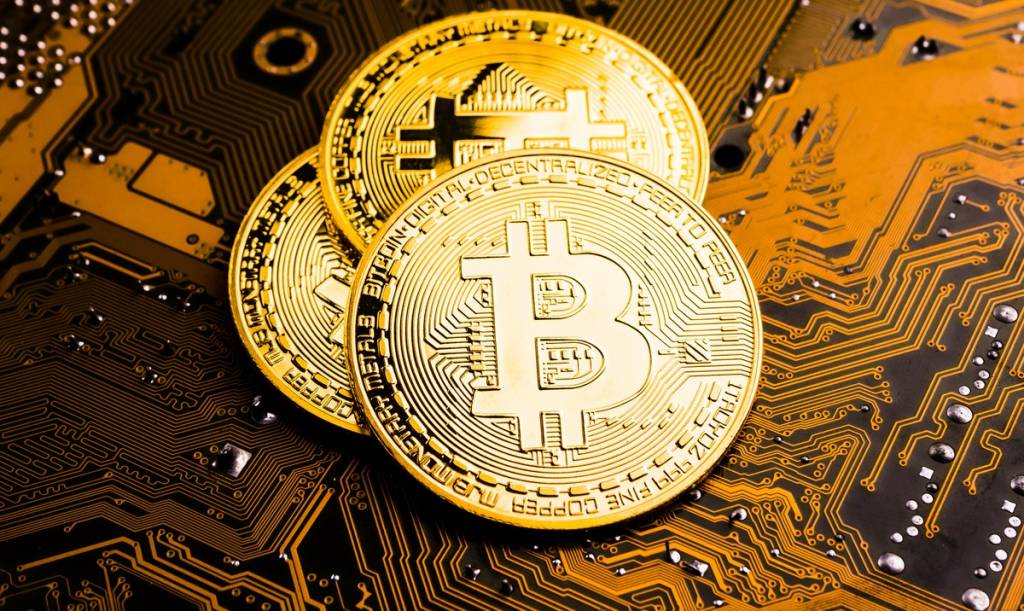 Central African Republic (CAR) is set to become the first country in Africa to adopt bitcoin as a means of payment, following a draft pushed by its Ministry of Digital Economy and the Ministry of Finance.

The two ministries proposed a cryptocurrency bill which has been signed by the lower house of the Parliament of CAR, and it would be regulated for its domestic cryptoasset industry.

Prior to CAR’s recent effort to adopt bitcoin, Ripples Nigeria had reported that El Salvador officially announced bitcoin as its second official currency to support the country’s economy.

Since El Salvador adopted BTC in September 2021, the cryptocurrency has reportedly improved its tourist economy and business growth. It is believed that CAR is looking to tap into these benefits.

In Africa, the adoption of bitcoin has been slow among governments, and this has weighed on the usage of cryptocurrency for payment, with a country like Nigeria directing banks to lock accounts connected to cryptoassets.

Central African Republic’s adoption of bitcoin would draw BTC holders to the country, as individuals have been demanding for payment options aside from bitcoin being an investment asset.