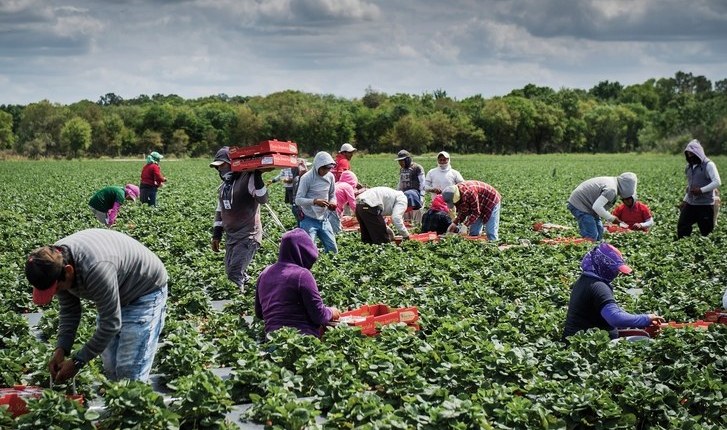 In what it said was part of its efforts to stop Nigeria’s heavy reliance on importation to meet demand, the Central Bank of Nigeria (CBN) has revealed plans to share N41 billion to farmers across 15 states.

Godwin Emefiele, the Governor of the CBN revealed this as the bank plans to register farmers at the Lagos Commodities and Futures Exchange (LCFE).

According to Emefiele, the disbursement will be done through Heritage Bank under the Wheat Seed Multiplication Project.

According to him, this initiative was part of the CBN’s Brown Revolution Initiative, an intervention programme to flag-off and support the commencement of dry season wheat farming across states in Nigeria.

Emefiele also said the programme would be implemented in 15 states on about 180,000 hectares of land, with $2 billion saved in importing five million metric tons of wheat annually through the intervention.

“Wheat is the third most widely consumed grain in Nigeria after maize and rice. It is estimated that the country only produces about one per cent (63,000 metric tons) of the 5-6 million metric tons of the commodity consumed annually in Nigeria,” he said.

“This enormous demand-supply gap is bridged with over $2 billion spent annually on wheat importation. This has made wheat the second highest contributor to the country’s food import bill,” he added.

Mr Emefiele said that unless the issue was addressed, the increasing demand would add more problems to the country’s reserves.

“Given the high growth rate of the country’s population and the demographic structure, the demand for wheat is projected to continue to rise. This can only intensify pressure on the country’s reserves unless we take a decisive step to grow wheat locally,” he said.