CBN to freeze bank accounts of Belfour Oil and Gas, others for 45 days 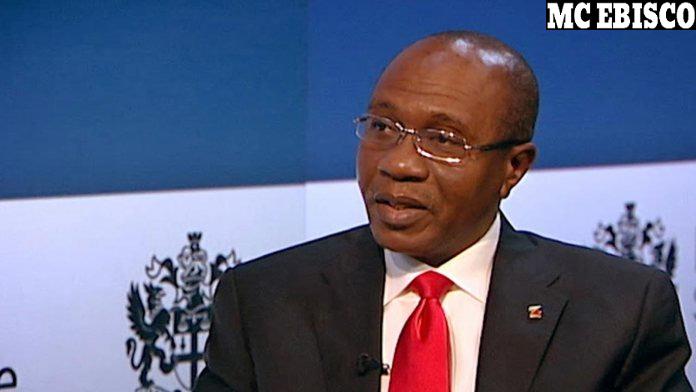 The Central Bank of Nigeria (CBN) is to freeze the bank account of Belfour Oil and Gas Limited, Kacynaus Reality Nigeria Limited and many others after receiving an exparte order.

The apex bank had approached the bank for the exparte last month to freeze the accounts of eleven accounts belong to defendants Albert Austin Ugochukwu, whose two accounts were affected.

The request was dated March 12 and filled on March 16, 2021, with CBN announcing through a statement on Wednesday, April 7, 2021, that it had been given the authority to freeze the accounts domiciled in First City Monument Bank (FCMB) Limited.

According to the financial regulator, purpose of the court order was to investigate the parties for suspicious activities. The CBN wanted the account frozen for 180 days, but the court only granted 45 days for the bank to carry out the investigation.

The order was granted by Presiding Judge of the Federal High Court, Abuja division, A.R. Mohammed, with possibility of extension. The parties whose accounts were affected were also given a chance to approach the court to set aside the order.

Investigation into the account owners is currently ongoing, and the statement released by the monetary authority is linked to the Assistant Manager of the CBN, Central Business District, Oluwatoyosi Suwebat Oladipo.