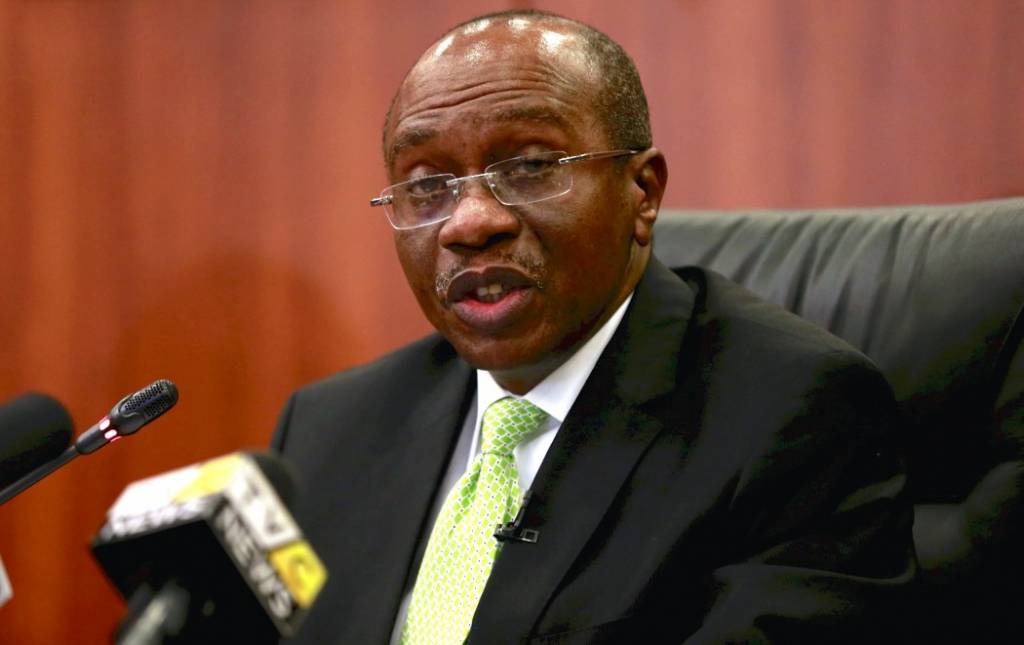 The exchange rate of the naira to the U.S dollars closed flat at the official and unofficial market last week.

According to data from FMDQ securities, where Nigerian currency is legally exchanged, the naira concluded the week on Friday at N411.67 per US dollar, the same rate it began the week at.

Likewise, the black market exchange rate to the US dollar remained unchanged.

The Naira stayed around N500/$1 throughout the five days of trade, according to data released by abokiFX.com.

The flat rates across markets were helped by the Central Bank of Nigeria (CBN) $210 million injection in the market.

The cash injection was part of the bank’s attempts to maintain market liquidity as importers continue to complain about currency shortages.

CBN has continued to warn businesses and individuals against patronizing the parallel market, popularly called the black market.

The CBN had previously stated that patronizing the parallel market was contributing to the overheating of the foreign exchange market, describing the market as unrealistic.

The central bank also stated that businesses and speculators who use the black market will lose money.

“I can tell you that you are going to lose money. We are appealing to you, please stop and let’s do what is right, what is legal, so that Nigeria can continue to be a good place for you and I to live in,” the statement said.