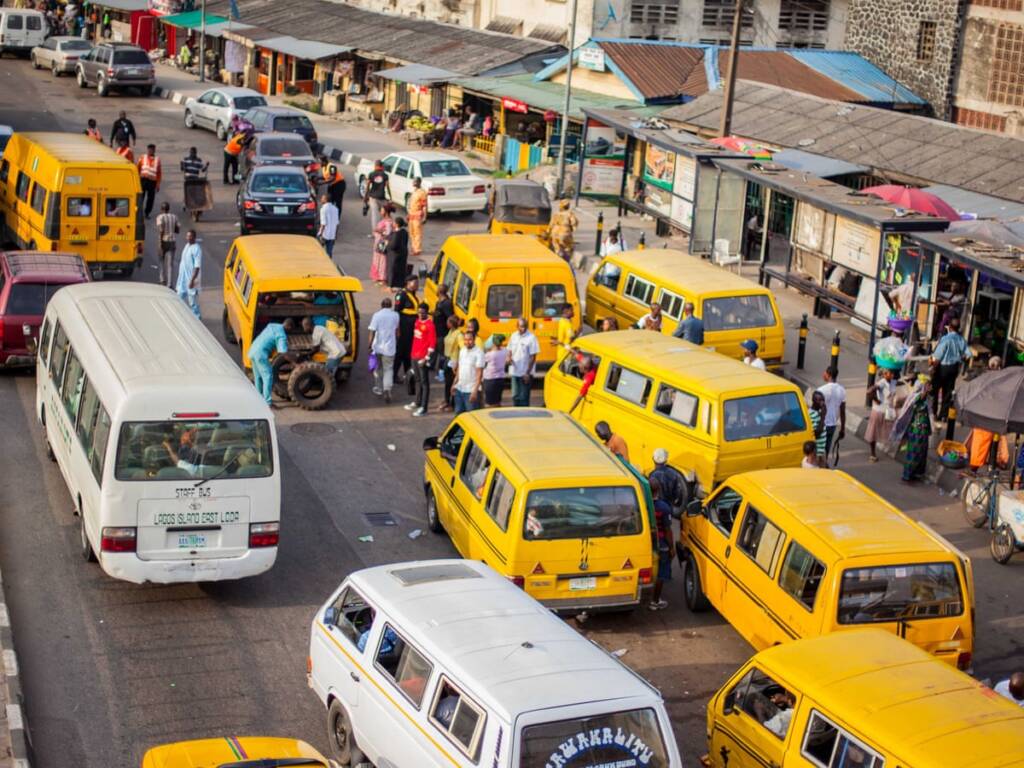 The average fare paid by commuters for a bus journey within the city increased by 78.1% year-on-year in February 2021 to stand at N361.3. This is according to the transport fare watch report, recently released by the National Bureau of Statistics (NBS).

According to the report, the fare paid by Nigerian commuters increased from an average of N208.89 recorded in February 2020 to N361.3 in February 2021. This represents a 78.1% increase in price while it also increased by 2.6% compared to N351.15 recorded in the previous month.

The latest figure indicates that Nigerians are spending more on transportation despite the spike recorded in the food prices in the country, especially in the south. Nairametrics had reported that core inflation and food inflation rose to 12.38% and 21.79% respectively in February 2021.