Buhari: Nigeria’ll Redeem All Pledges Made to ECOWAS 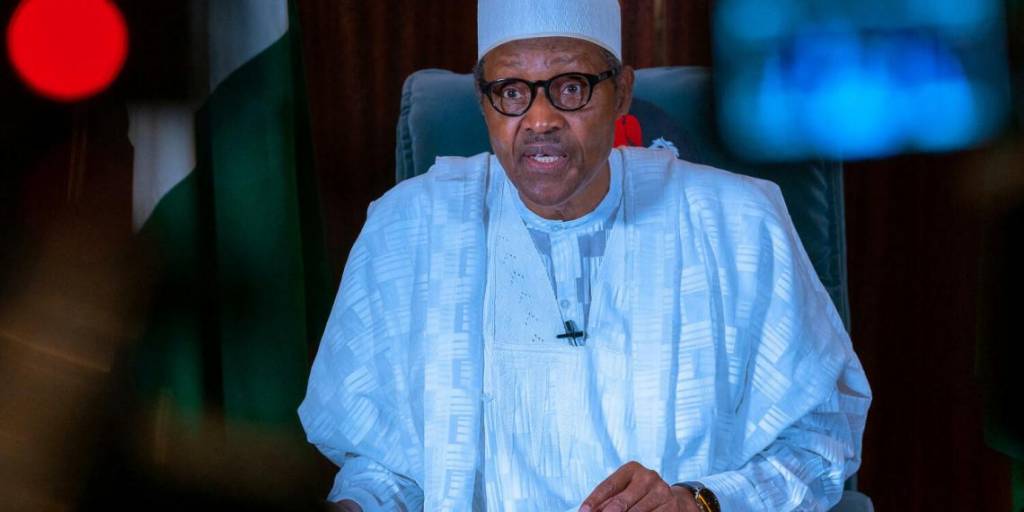 President Muhammadu Buhari has given an assurance that all pledges made by Nigeria to the Economic Community of West African States (ECOWAS) and its Parliament would be redeemed.

Speaking yesterday at the State House, Abuja, while receiving a team from ECOWAS Parliament, led by the Speaker, Dr Sidie Mohammed Tunis, the President stressed that all promises made to ECOWAS Parliament, and the sub-regional group at large, would be fulfilled.

He commended the parliament for planning to fill its positions subsequently through elections, which would be incorporated into general elections of member countries, noting that, “It would be cost effective.”

On the construction of a parliament building in Abuja, President Buhari said he was pleased that the body was collaborating with the Minister of Federal Capital Territory, adding: “We will try to encourage the contractor”.

Earlier, Tunis expressed sympathy to the government and people of Nigeria on the recent losses from terror attacks, saying Nigeria was resilient to defeat the terrorists.

He also applauded Nigeria for its many supports to the ECOWAS Parliament, informing them that the plan was to strengthen the body through electing its officials rather than their being appointed.

“When they are elected, they will be more committed, and the election would be tied to national polls of member countries,” he said, adding that, the vision for a parliament building in Abuja was that it would be completed before May, 2023, so that President Buhari would commission it before leaving office.