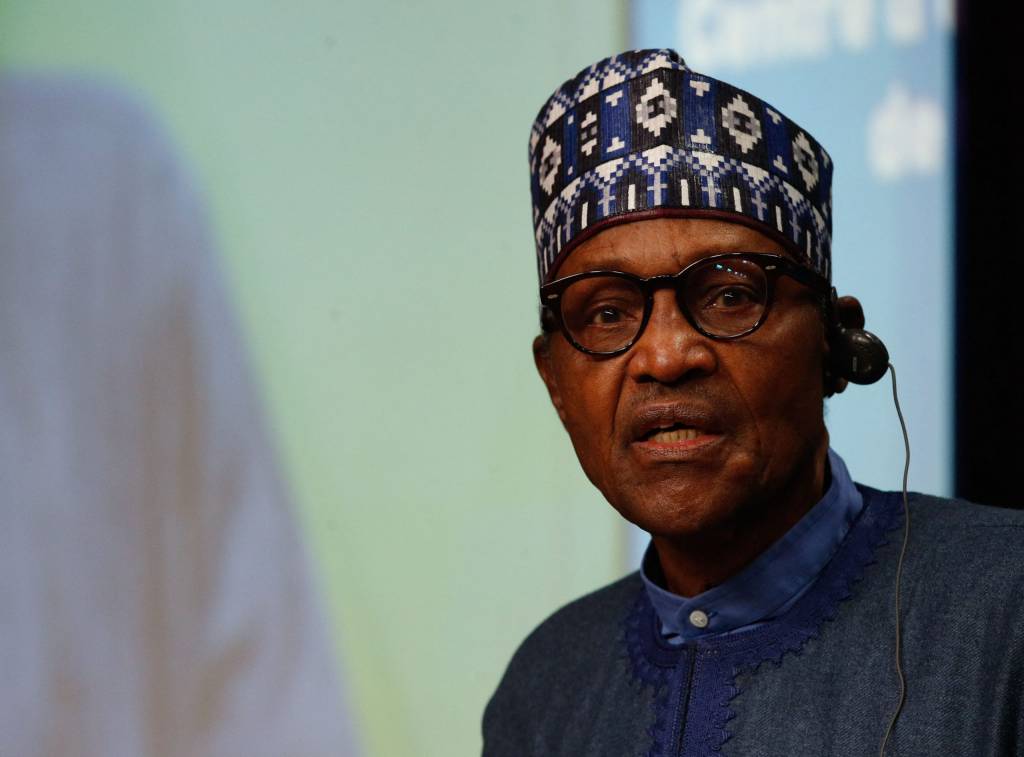 President Muhammadu Buhari on Tuesday conducted the tape-cutting ceremony marking the commissioning of Dangote Fertiliser Plant with a nameplate capacity of 3 million metric tonnes per annum in Ibeju Lekki, Lagos.

The urea and ammonia fertiliser plant is the biggest of its kind in the world and, combined with a 650,000 barrels per day oil refinery standing within its vicinity, will cost Africa’s richest man $17.5 billion, Mr Emefiele said at the event.

The refinery is due for launch later this year.

Test run began at the facility in March 2020 in hope that production would commence later in the year. But not until the first quarter of 2021 did that happen on account of disruptions from the pandemic outbreak.