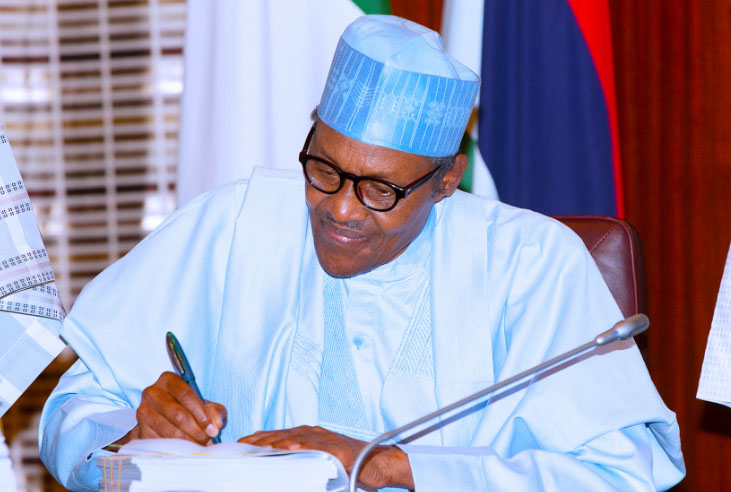 President Muhammadu Buhari has approved $8.5 million dollars to the ministries of Foreign Affairs and Humanitarian, Disaster Management, and Social Development, for the immediate evacuation of over 5,000 (registered and unregistered) Nigerians stranded in Ukraine.

These Nigerians slated for evacuation are stranded as a result of the ongoing war between Russia and Ukraine.

According to a tweet post by Personal Assistant to the President on Digital and New Media, Bashir Ahmad, on his official Twitter account, this was made known by the Minister of State for Foreign Affairs, Zubairu Dada, on Wednesday in Abuja.

Dada, while speaking to State House correspondents after the weekly Federal Executive Council (FEC) meeting, presided over by Vice President Yemi Osinbajo, said that 3 aircrafts to be provided by Air Peace and Max Air, would be dispatched to 4 countries.