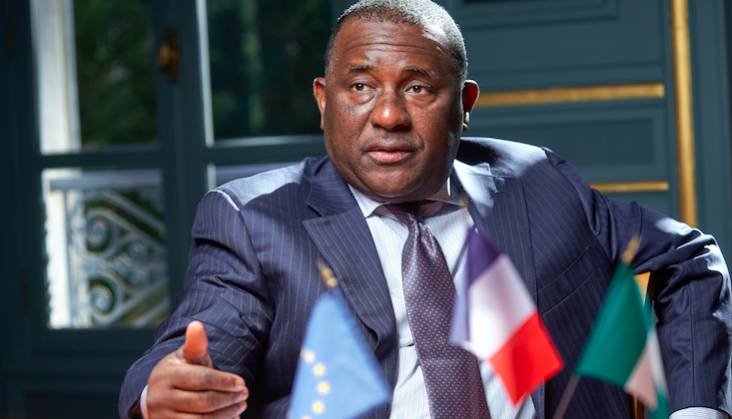 Bua Foods posted a profit jump of 6.68 per cent for the nine months to September, according to its unaudited financials, an improvement hinged on earnings growth.

Turnover stood at N79.7 billion, 6.8 per cent higher than the figure for the corresponding period of 2020.

The food processing company runs five units – sugar, edible oil, pasta, flour and pasta – all of which it combined into a single entity before it listed in Lagos this month.

But only sugar and other derivative products were noted as income sources in the earnings report posted by the Nigerian Exchange, while earnings from the other four units were unaccounted for.

“Three of our five businesses division, namely sugar, flour and pasta, are currently and fully operational and are contributing to our current revenue stream,” Acting Managing Director Ayodele Abioye told an investors and analysts call on Tuesday.

Incorporating only the figures of its sugar division into its financials made the price-to-earnings ratio of BUA Cement as high as 40 at the point of listing, when 18 billion units of its shares were admitted to the Nigerian bourse at N40 per unit.

Cost of sales rose to N57.1 billion from N53.2 billion, while administrative expenses dropped 43.1 per cent.

The company will commence rice production in the second half of 2022, Abioye said, with daily output estimated at 480 metric tonnes and future daily production at 2,700 mt.

Profit for the period came to N16.6 billion from N15.5 billion a year earlier.

Management is stepping up actions to revive the edible oil division and make it operational by 2024.

In January 2016, the firm’s parent company BUA Group sold its flour business to Singapore-owned Olam International in a deal worth $275 million before the company decided to look the way of flour milling again.

Profit margin, which measures how much of profit comes from revenue, stood at 20.8 per cent.