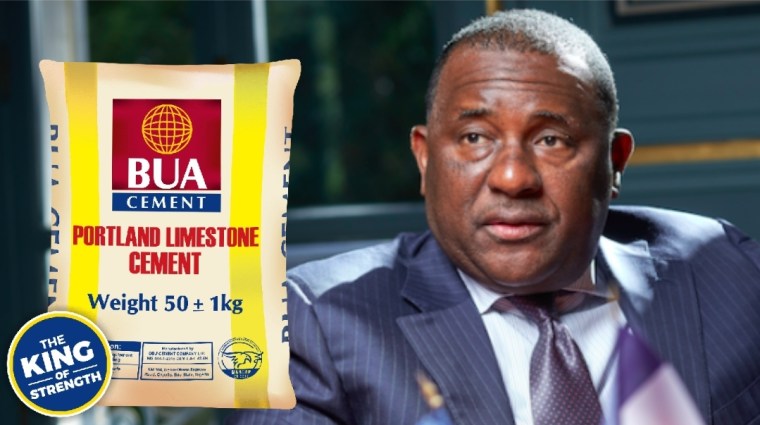 BUA Cement Plc wishes to inform the Nigerian Exchange Limited (NGX) and its shareholders that the Board of Directors of the Company at its meeting held on 25th January 2022 duly considered and adopted the Unaudited Financial Statement of the Company for the Fourth Quarter ended 31st December 2021. The Unaudited financial statement will be filed with the NGX and other regulatory authorities on or before the 30th of January 2022.

Mr. Abubakar Magaji was called to the Bar in 1985 as a solicitor and advocate of the Supreme Court of Nigeria.

He served the defunct Cement Company of Northern Nigeria as follows:

Mrs. Hauwa Garba Satomi has been a Legal Manager with BUA Group since the year 2016. She holds an LLB from the University of Maiduguri in 2007 and was called to the Bar in 2010. She started her legal career with Ashemi and Co as an Associate and thereafter an Associate Partner at Manga Chambers from 2013 to 2016. She joined BUA Group Legal department in 2016 as a Legal Manager supporting the former Chief Legal Officer/Company Secretary of the Company. She was transferred to BUA Cement Plc on January 1, 2022.