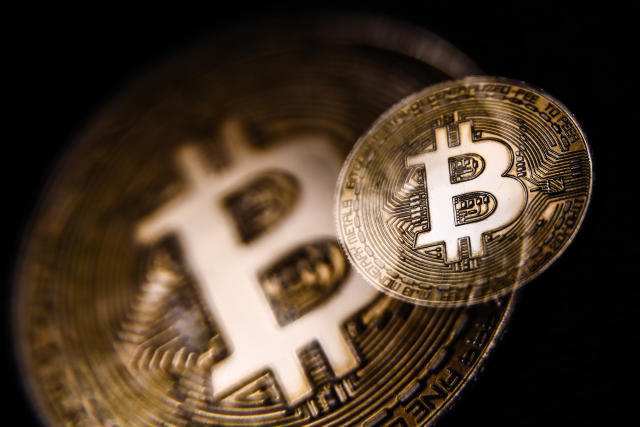 Paxful, a cryptocurrency trading platform has reported that Nigerians were among the highest bitcoin traders in the last seven months.

This is despite the Central Bank of Nigeria’s restrictions on cryptocurrency transactions in the country and the crashing prices of cryptocurrencies globally.

Paxful in a statement on Monday seen by Ripples Nigeria said the volume of money sent by Nigerians via the network doubled from October 2021 to May 2022.

The statement from Paxful read in part, “Paxful, the leading global peer-to-peer (P2P) fintech platform announced that weekly transactions on the Lightning Network have increased tremendously.”

It added, “In Nigeria, the volume of money being sent out on Lightning has doubled from October 2021 to May 2022.”

Paxful further disclosed that globally, deposit volume increased five times since the platform launched its integration on the Lightning Network in September 2021.

Paxful noted that the deposit volume increased by 54 per cent in April.

The CEO, and founder of Paxful, Ray Youssef, noted that Nigeria was one of the countries with the highest Bitcoin trade volume in the first week of May this year.

He said, “In the first week of May, Nigeria was one of the countries with the highest Bitcoin trade volume on Paxful alongside the United States, Ghana, China, and Kenya. Today, we have over 70 countries using Lightning on Paxful.”

In February of 2021, the CBN asked commercial banks to stop transacting in and with entities dealing in crypto assets.

The bank said, “Further to earlier regulatory directives on the subject, the bank hereby wishes to remind regulated institutions that dealing in cryptocurrencies or facilitating payments for cryptocurrency exchanges is prohibited.”