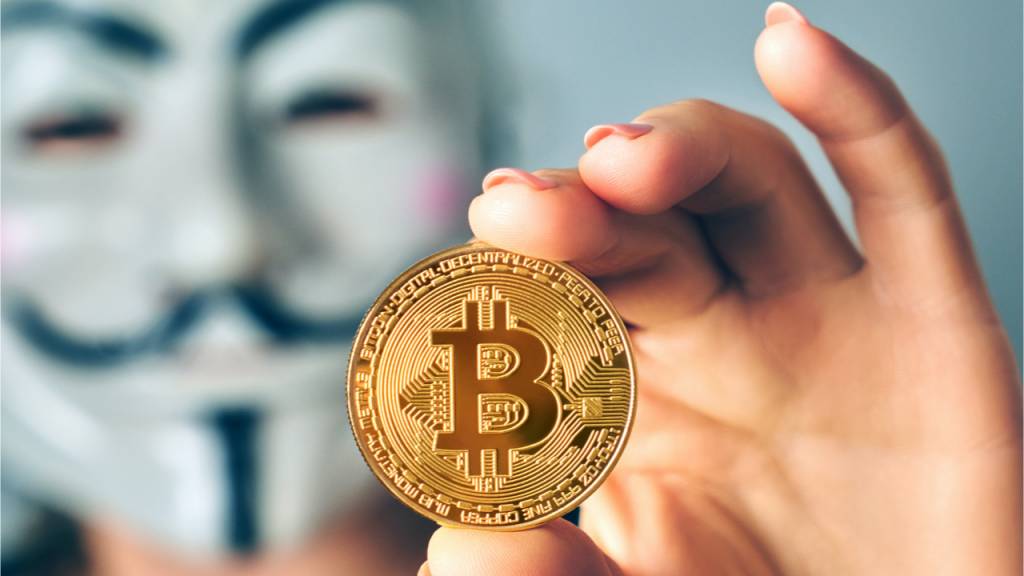 Bitcoin hodlers [holders] are heading into Christmas period with a loss as investment support from El Salvador, Michael Saylor and other whales failed to patch the bubble burst.

The crypto had been on a meltdown since hitting it’s All Time High ($68,990.90) in Q4’s November, with investors confidence rocked by sell pressure, as the community prepares for the yuletide and new year festivals.

December’s sell off had depleted the value of bitcoin, preventing the crypto asset from holding on to the $50,000 asking price. Following its rise to $50,790.19 in the last 24hour, the hike was short lived, depreciating by 3.36 percent.

The digital coin retracted to $48,153.21, but now trade around $48,254.12 as of the time of filing this report, highlighting the markets inability to direct the rocket [bitcoin] towards the moon.

With 30.05 percent difference when the current price is pegged to the ATH, whales, who are the largest bitcoin holders, have been infusing capital into bitcoin market to change the downward trajectory of the crypto asset.

However, their influence in the market has had little or no impact in tightening bitcoin’s grip of the $50,000 milestone, and painting a blurry picture of BTC’s possibility in attaining the $70,000 feat this year.

While an unknown whale bought 2,700 bitcoins at a total cost of $137 million. However, the dip acquisition by the aforementioned whales haven’t encouraged the market to cool off on the sell pressure.

The market seems to be resisting the support from the whales to boost hodlers confidence needed to surge bitcoin price value to $70,000 as predicted by Forbes and Fortune in Q1 2021.

With 19 days to go before December ends, it’s left to be seen if bitcoin will achieve it’s much anticipated $70,000 milestone by year end, considering it’s still struggling to have a firm grip on $50,000.