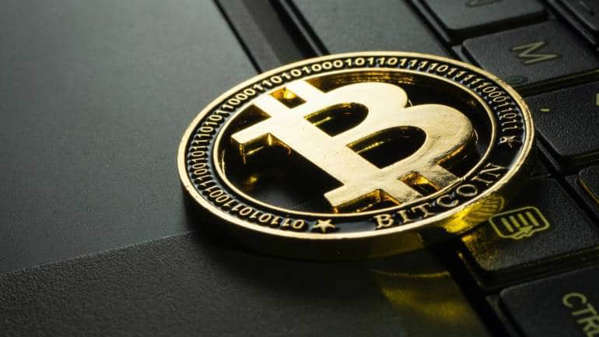 The price of Bitcoin, the world’s most popular cryptocurrency, fell towards $20,000 on Monday amidst concerns that systemic risk in the crypto ecosystem will accelerate the digital-asset market meltdown.

The world’s largest digital token tumbled as much as 17.38 per cent to $23,252 at around 04:43 pm Nigerian time on Monday, data from Coinmarketcap showed.

Other cryptocurrencies also declined amid broader sell-off. Prices of Ethereum, BNB and XRP among others also plummeted by 19.25, 13.07 and 13.10 per cents within the same period respectively.

“Things can and likely will get worse before they get better,” said Steven McClurg, co-founder and CIO, crypto fund manager Valkyrie Investments, according to a Bloomberg report.

He said the fundamentals to support stabilization and recovery just aren’t there.

By implication, the shares of companies that have embraced crypto also tumbled. MicroStrategy Inc.,the software company that made buying Bitcoin as part of its corporate strategy, fell as much as 28 per cent.

Similarly, shares of Jack Dorsey’s Block Inc, Bitcoin miners Marathon Digital Holdings Inc. and Riot Blockchain Inc. dropped by as much as 10 per cent, 19 per cent and 16 per cents.

While withdrawals of Bitcoin were still possible on other networks, Binance, the largest crypto trading platform, temporarily suspended withdrawals of the Bitcoin network because of a transaction processing issue.