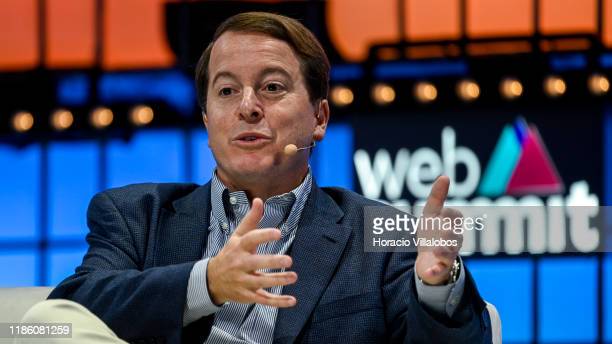 Bitcoin price soared high on Monday after Ebay announced it is planning to start accepting the most popular cryptocurrency, as it prepares to join PayPal and Mastercard in receiving the crypto as payment.

The Chief Executive Officer of the company, Jamie Iannone, said Ebay is considering exchanging goods for not only bitcoin, but other cryptocurrencies for its 182 million buyers.

The online marketplace is the latest global company to reveal its interest in joining the cryptocurrency market. Ebay will be investing indirectly by receiving cryptocurrencies for goods that were previously bought with fiat.

Iannone had told CNBC on Monday that it is also looking into non-fungible tokens (NFT) in a bid to meet cryptocurrency’s global expansion, which one of its former subsidiaries, but now a standalone company, PayPal, has keyed into.

“We are expanding the types of payments that we take. We now take Apple Pay and Google Pay. More choice for buyers … We will continue to look at other options, like cryptocurrency.” Iannone said.

He added: “One of the great things about Ebay is that when there is a new trend, it just shows up on Ebay. That’s what we are seeing in areas like NFTs [non-fungible tokens], which we are looking at how we can explore that better.”

The Ebay announcement has excited the crypto market. Bitcoin had risen close to $60,000 after the price traded for $59,001 in the last 24hours, with average transaction fee put at $20.30 during the same period, while return on investment in the last 24hours was 1.34 percent, and 95.58 percent on year-to-date.