Bitcoin is catalyst for change, US SEC nominee disagrees with CBN 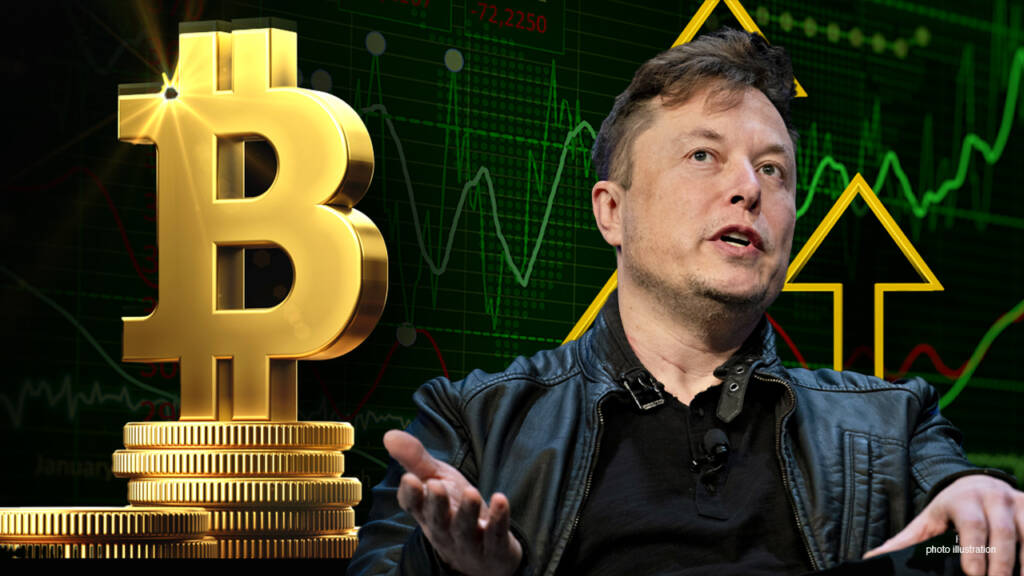 The nominee for United States’ Securities and Exchange Commission (SEC), Gary Gensler, has described bitcoin as a catalyst for change.

Gensler said while SEC under his leadership will protect investors, the commission also intends to support the usage of bitcoin.

Gensler’s comment on bitcoin has given the cryptocurrency some weight following criticism from the Central Bank of Nigeria (CBN), which said cryptocurrency is used for criminal activities.

The CBN governor, Godwin Emefiele and the apex body, had stated that no serious and credible investor wants to associate with cryptocurrency, but the statement of Gensler has proven otherwise.

Gensler spoke of his plan for cryptocurrency during the US Senate confirmation hearing.

He said bitcoin and other cryptocurrencies have redefined financial inclusion as the digital assets provided new method for payment. With the high level of risk investors are exposed to, Gensler said investors protection will be a priority.

“These innovations have been a catalyst for change. Bitcoin and other cryptocurrencies have brought new thinking to payments and financial inclusion, but they’ve also raised new issues of investor protection that we still need to attend t,” he said.

In curbing the risk cryptocurrency poses to investors, Gensler said, “I’d work with fellow commissioners to both promote the new innovation, but also at the core, ensure for investor protection.