Bitcoin investors lose close to $2,000 as gold pushes crypto aside 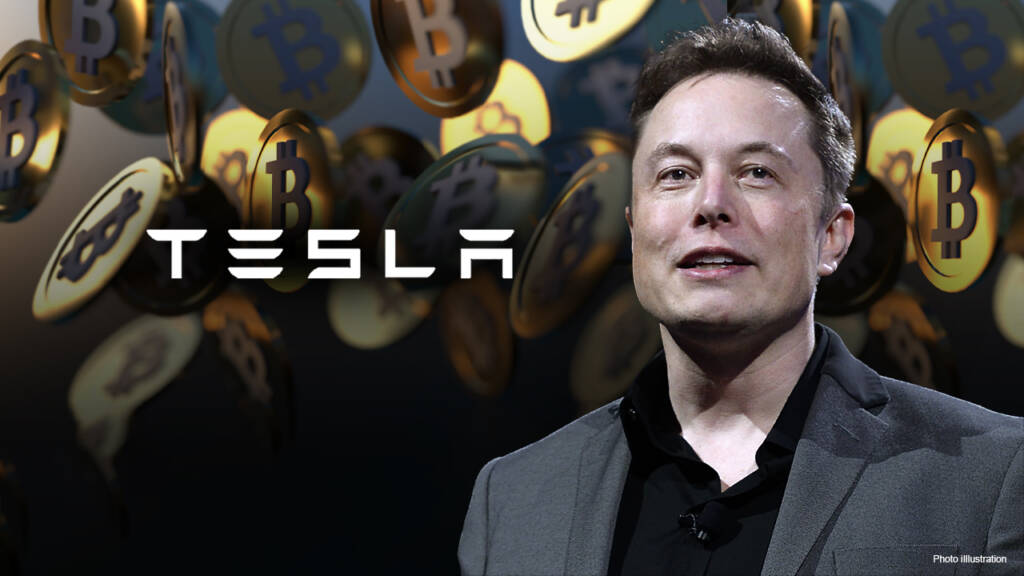 The last 24hours have been one hell of a battle between cryptocurrency Bitcoin and Gold, as both assets struggled to be the most valuable asset amongst investors.

Bitcoin had thrown the first punch after overtaking Gold, with a price valuation of $54,260, at the time, a kilogram-size gold cost $54,763. This made Bitcoin the most valuable asset to investors.

Then Bitcoin rose further to $57,336 according to Coindesk, a cryptocurrency price tracker. However, the surge didn’t last, as close to $2000 was wiped off Bitcoin’s valuation within 24hours.

This shortened the reign of Bitcoin as the most valuable asset held and wanted by investors. With the amount lost in Bitcoin’s value, the most popular cryptocurrency shrank to $55,382, as at the time of filing this report.

As Bitcoin price declinds, Gold value rose, with the ancient asset hitting $55,783 in the market according to Goldprice. This put Gold back on the most valuable asset seat, but with $401 away from Bitcoin which has thrice proven that Gold isn’t king of asset.

In 2017, Bitcoin surpassed Gold for the first time since it was created in 2009, but that reign didn’t last up to a day. Four years later, Bitcoin overtook Gold again in February 2021, before replicating the same feat on Wednesday, March 10.

Ripples Nigeria previously reported that Bitcoin is projected to hit $60,000, as well as $100,000. But the cryptocurrency is still struggling to clock $60,000 in the last two months which has seen Bitcoin near the mark.