Bitcoin investors gain $40.8bn in 3 days as US mulls hike in interest rate 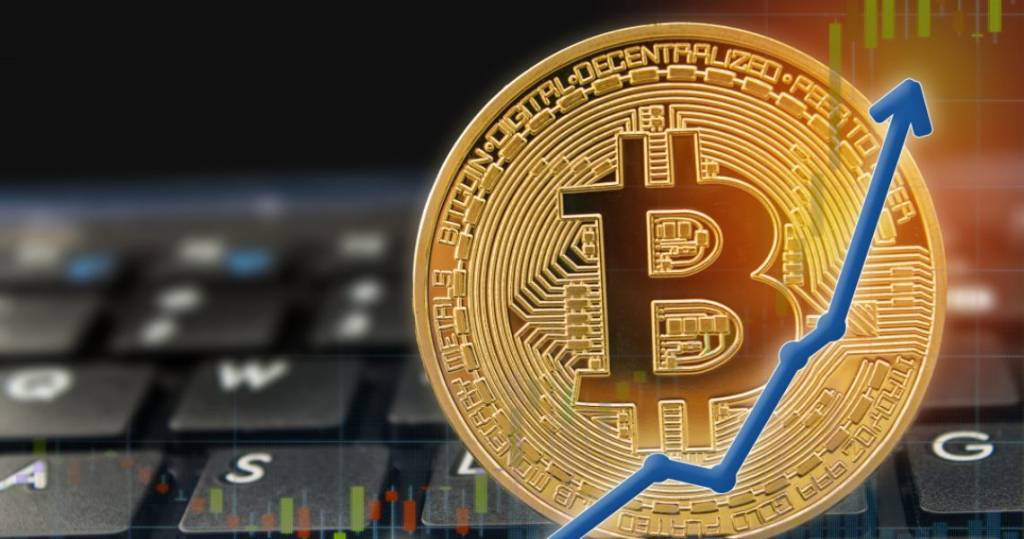 Bitcoin holders in Nigeria and other parts of the world made huge gains in the last three days as their investment in the crypto asset surged after a 5.2 percent increase in market capitalisation.

Investors in the cryptocurrency market gained $40.8 billion between Monday and Wednesday as the market capitalization rose from $770.16billion to $810.96 billion at the time of filing this report.

This was driven by the increase in value of one Bitcoin, which sold for $42,587 earlier on Wednesday, above the $41,078 recorded on Monday.

Although Bitcoin has slumped by 0.25 percent in the last 24 hours following Monday’s statement by the Chairman of the United States Federal Reserve, Jerome Powell, on possible increase in interest rate.

Powell had in a chat with the media said the country’s central bank could raise interest rate to below 2% before year runs out from its current 0.25%-0.5%, which was fixed from near zero last week.

He said the plan was on the table as the US government tries to curb inflation down to about 2 percent from the current 8 percent.

According to the Wall Street Journal, the interest rate could be pushed towards 2.75 percent next year.