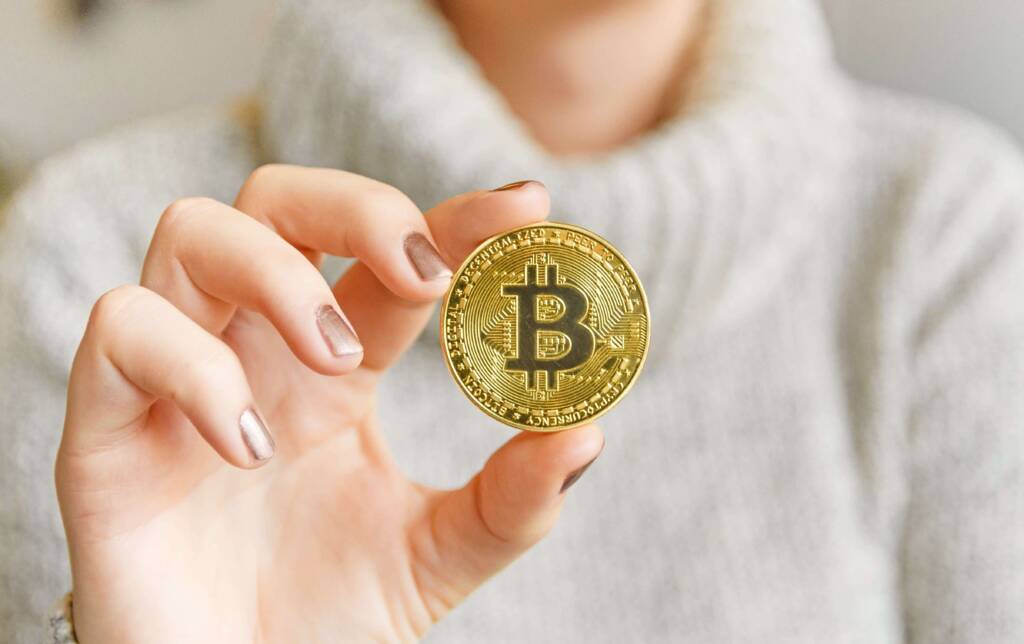 Bitcoin value rose above $58,000 earlier today. This is the highest value of the cryptocurrency in one week, following profit-taking among investors in the crypto market last week.

The rise in cryptocurrency had occurred same day payment giant, Visa, announced it would start accepting cryptocurrency as payment for transactions. The most popular crypto rose by 4.26 percent according to Coindesk.

Bitcoin rose to $58,353, making it the highest selling price in 24hours. Prior to this hike, the digital asset had traded as low as $54,741. Now the market capitalisation of bitcoin is placed $1.08 trillion.

A week ago, the market capitalisation was as low as $1.03 trillion after some holders dumped their bitcoin for profit. But bitcoin has held on not to trade below $50,000 due to major announcements from companies embracing the digital asset.

Last week, it was reported that Tesla would start accepting bitcoin as payment for its vehicles, as the Elon Musk company increased its exposure in cryptocurrency market after its $1.5 billion investment.

On Monday, March 2021, Visa also announced it will enable users pay for transactions with stablecoin, USD coins, and allow merchants receive the cryptocurrency. This announcement seems to have been well received by the crypto market.