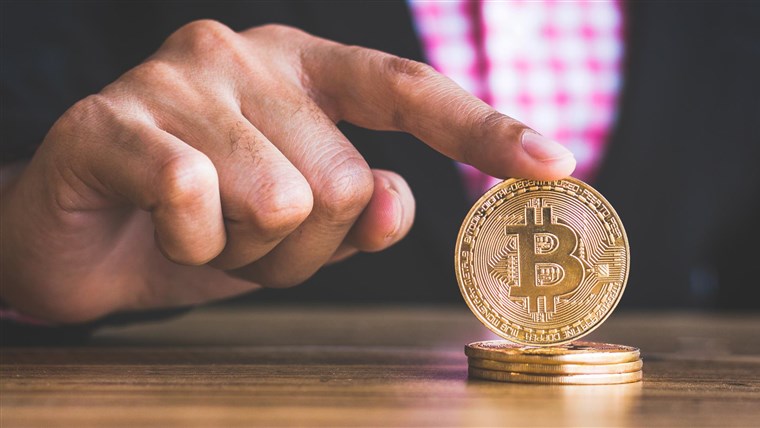 Bitcoin and Dogecoin investors suffered losses in 24hours as the two cryptocurrencies dipped, while those of Ethereum continue to gain. The digital assets value declined during the weekend after a bull run during the week.

The drop in value had occured as some investors moved to protect their profit in Dogecoin and Bitcoin, causing the cryptos to dwindle by 17.17 percent and 3 percent respectively.

So far, Dogecoin and Bitcoin had enjoyed 11,136.38 percent and 98.02 percent from January this year to May 2021. But this year-to-date growth didn’t convince some investors to maintain long hold.

This dropped its market capitalisation to $69.48 billion. During its bull run, Dogecoin had touched down on its all time high of $0.740796 per coin.

Bitcoin had followed the same path after its price crashed from $59,367 to $56,360 per bitcoin in the last 24hours. This pulled the market capitalisation down to N1.08 trillion.It currently trade at $57,607.

Ethereum investors continue to gain as the cryptocurrency rose in price value in the last 24hours, rising to $3,989 from $3,820 per ETH. It currently trade at $3,925. This increased Ethereum market capitalisation to $454,56 billion.