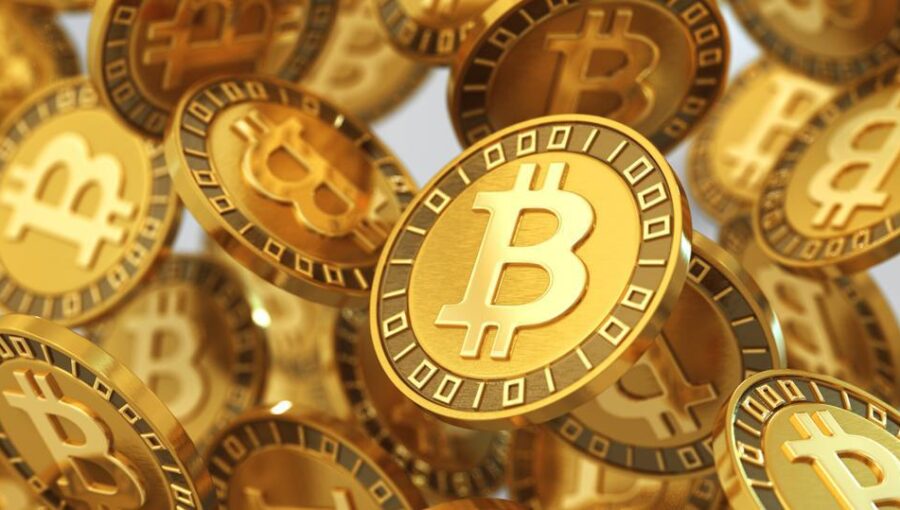 The hype around bitcoin is dropping, and this is affecting demands and price of the most popular cryptocurrency. This was reflected in the decline of active addresses.

The digital coin has been experiencing a depleted performance since May this year following Tesla boss, Elon Musk’s tweet, which declared that bitcoin was no longer accepted by the carmaker.

Since the middle of second quarter 2021, holders have been selling off their possessions, and this has been driving down the crypto’s value.

With the price falling, demand has also dropped, reducing the number of active sellers and buyers, according to research by blockchain analytics firm, Glassnode.

It was gathered that the number of sellers and buyers (active addresses) on the bitcoin network fell to 758,165 on Wednesday, making it the lowest since April 2020, around the period the crypto hit a long run surge.

According to Charlie Morris, chief investment officer at ByteTree Asset Management; “The decline in active user participation is a sign of weak demand.”

Morris added in a Coindesk report that, “The hype cycle is over for now, and the market is unable to attract new entrants at the same pace.”