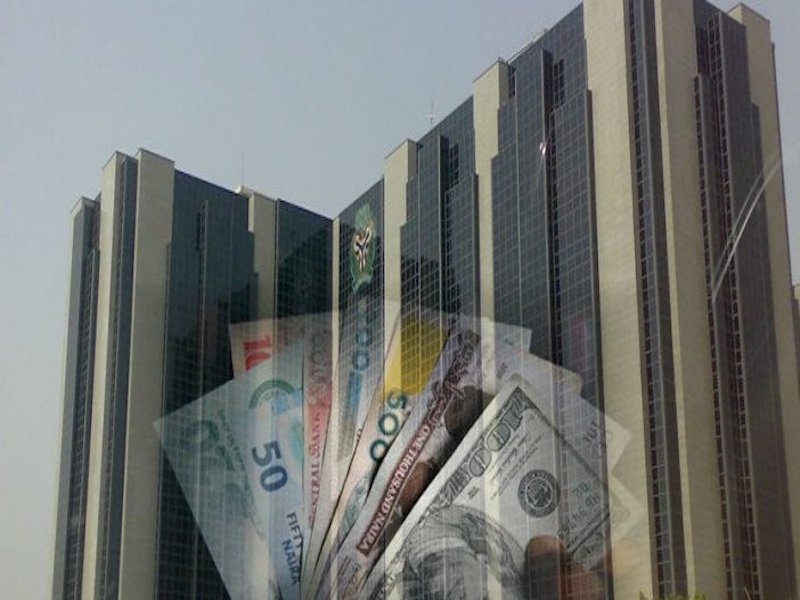 The Central Bank of Nigeria (CBN) through its Standing Lending Facility in two months, lent to commercial banks a total of N595.34 billion.

The figure is captured in its recently published monthly economic report on its website.

The report showed that while N333.59bn was borrowed in January, banks collected N255.75bn in February.

CBN in the report also noted that the drop in February was due to increased liquidity in the banking system.

Part of the CBN report reads: “Subdued activities in the SLF window and the strong patronage at the Standing Deposit Facility confirm increased liquidity in the banking system. Activities at the standing facility window reflected ease in banking system liquidity during the review period.