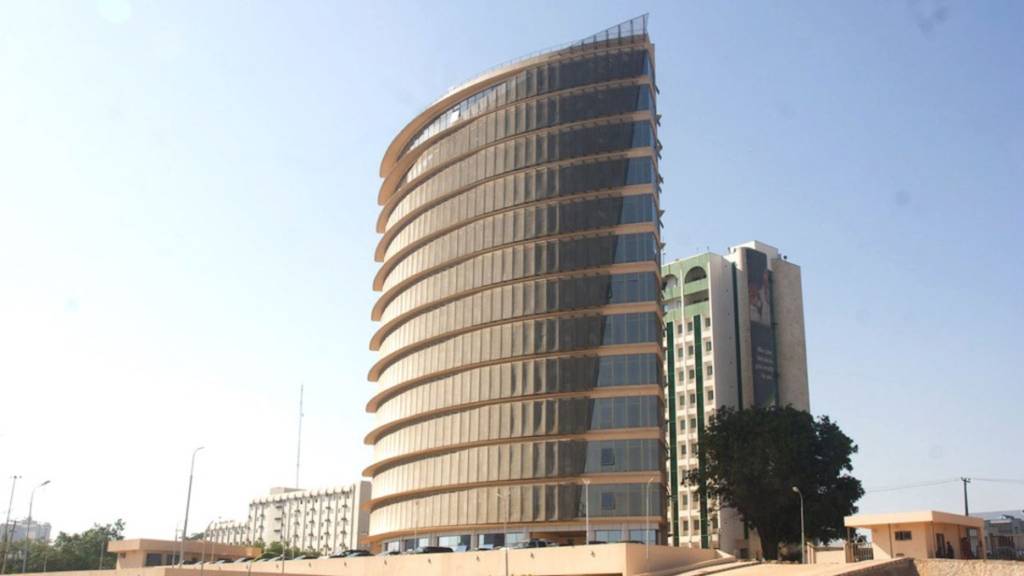 The bank said the recent move was in line with the focus of President Muhammadu Buhari’s administration to revitalize Nigeria’s industrial sector and create 10 million jobs by leveraging the Nigeria Industrial Revolution Plan and the Economic Recovery and Growth Plan,

As part of the roadshow, the BOI management presented its information memorandum to an audience of about 60 potential investors in London in December 2019. The investors were particularly impressed with the business model and corporate governance structures of the bank.

The transaction was subsequently launched on January 15, 2020, with an initial size of €750 million. Upon closing on February 19, 2020, the deal was oversubscribed by 60 per cent, the bank said. The deal size was thereafter upsized to €1 billion.

The bank said the transaction is a further confirmation of its acceptance in the international financial market, following its first successful fundraising transaction in 2017, which raised $750 million from a syndicate of 16 international banks.