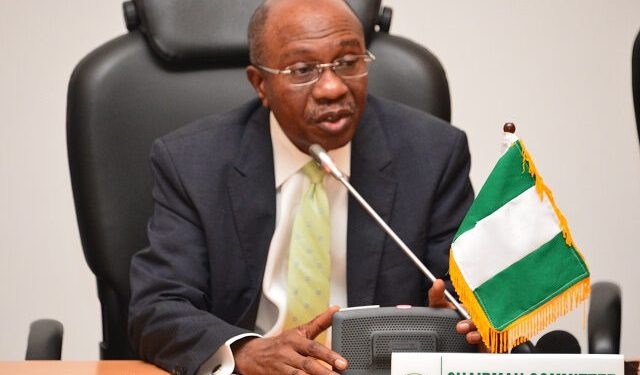 Nigerian banks’ total assets rose by N11.15 trillion in one year to N64.32tn as of the end of April.

This is according to figures obtained from the Central Bank of Nigeria (CBN) website.

The data revealed that the assets of commercial banks rose from N53.17 trillion in the corresponding period of 2021. The 2022 numbers showed a 21 per cent increase over the period.

According to a personal statement of a member of the Monetary Policy Committee, Kingsley Obiora, which was released by the CBN, the growth was driven by balances with CBN/banks, OMO bills, and credit to the real sector of the economy.

He said, “The banking system remained sound, stable and resilient. Total assets of the banking industry grew by 20.97 per cent from N53.17tn in April 2021 to N64.32tn in April 2022, driven by balances with CBN/banks, OMO bills, and credit to the real sector of the economy.

He said some sectors with the increased credit included: manufacturing, consumer credit, general commerce, information and communication, and agriculture.

According to the CBN, the non-performing loans ratio stood at 5.31 per cent at the end of April 2022, slightly above the prudential threshold of 5.00 per cent.