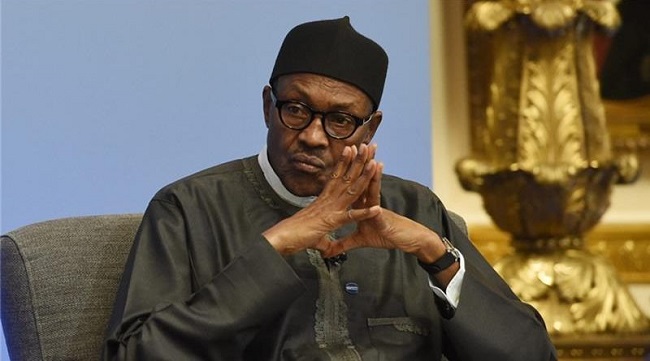 Bandits in Katsina attacked President Muhammadu Buhari’s Advance Team of security guards, protocol and media officers ahead of the President’s trip to Daura for the Sallah celebration.

This was confirmed in a statement by the Senior Special Assistant to the President on Media and Publicity, Mallam Garba Shehu, late Tuesday evening.

Also in Katsina, bandits burned down two primary health centres in Batsari Local Government Area of the state, ahead of the President’s visit, which forced the Katsina State government to close down 69 health centres.

Media aide to the President, Garba Shehu confirmed in a statement the shooting incident near Dutsinma, Katsina State, at the convoy of cars carrying the Advance Team of security guards, protocol and media officers ahead of President Buhari’s trip to Daura for Sallah.

He said the attackers opened fire on the convoy from ambush positions but were repelled by the military, police and Department of State Service personnel accompanying the convoy, adding that “Two persons in the convoy are receiving treatment for the minor injuries they suffered and All the other personnel, staff and vehicles made it safely to Daura.”

On the health centre attack, Dr Shamsudeen Yahaya, the Executive Secretary, Katsina State Primary Health Care Development Agency disclosed that bandits have completely burnt down two primary health centres in Batsari Local Government Area of the state. 69 out of the over 1,800 healthcare centres in the state were also temporarily closed as a result of insecurity in some local government areas.

“Most of the health facilities in the area were taken over by the miscreants, and the solar refrigerators provided in such facilities have been converted to use by the bandits.

“The affected primary healthcare facilities are located in different areas of Jibia, Safana, Batsari, Faskari, Sabuwa and other frontline LGAs of the state,” he said.