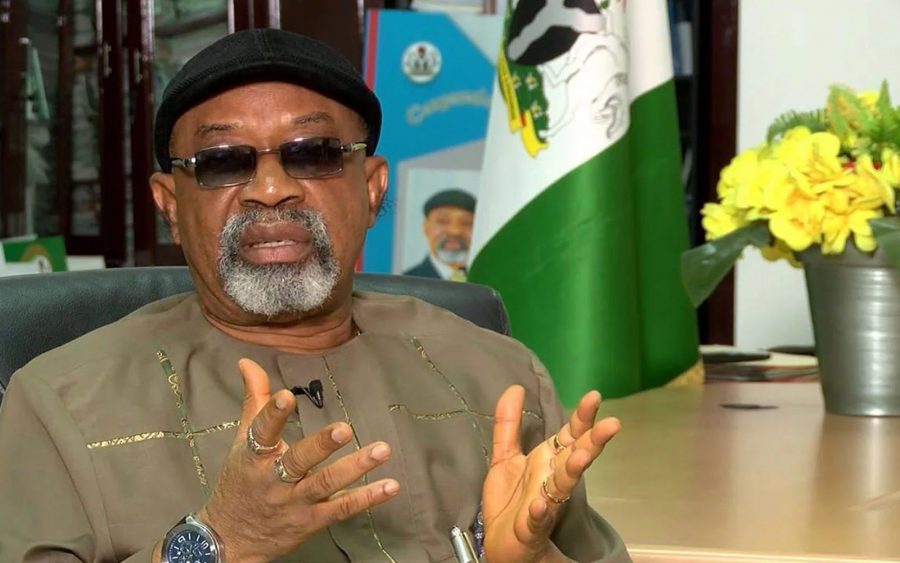 The Minister of Labour and Employment, Chris Ngige, has said the integrity test being conducted on the University Transparency and Accountability Solution (UTAs) software being proposed by the Academic Staff Union of Universities, would last between six and eight months.

ASUU has been on strike in protest against the Federal Government’s preferred Integrated Payroll and Personnel Information System (IPPIS) and wants UTAs instead.

Speaking with State House correspondents on Tuesday after a meeting with President Muhammadu Buhari at the Presidential Villa, Abuja, Ngige revealed that the Nigeria Information Technology Development Agency (NITDA) was conducting an integrity test on the software.

According to the Minister, even if the software passed the integrity test, the university teachers don’t have the money to procure the necessary hardware for its implementation.

Ngige explained that the Federal Government did not make provision for the procurement of the UTAS hardware in the budget.

“I am waiting for the NITDA’s full report. The preliminary report they gave me shows the software integrity test will take them about six to eight weeks and after that, we go to the hardware.