ASUU extends strike by another 4 weeks 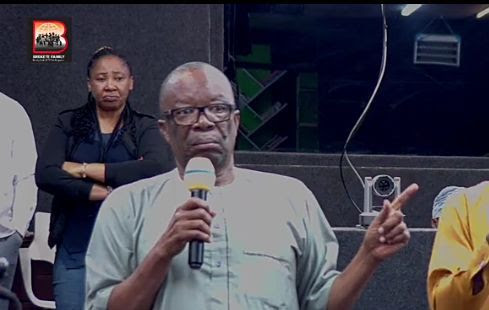 The Academic Staff Union of Universities (ASUU) has once again extended its ongoing strike by another 4 weeks to give the Federal Government more time to resolve outstanding issues in its dispute with the union.

This is as the union had earlier revealed that they are yet to hear from the Minister of Education, Adamu Adamu, despite the promises made to President Muhammadu Buhari that the strike would be resolved.

This disclosure is contained in a statement issued by the ASUU President, Emmanuel Osodeke, who said decision was taken after the National Executive Council meeting of the union at its national secretariat in Abuja on Sunday.

What ASUU is saying

ASUU, in its statement, said it viewed the recent directive given by President Muhammadu Buhari that the minister of education should resolve the lingering crisis, with seriousness.