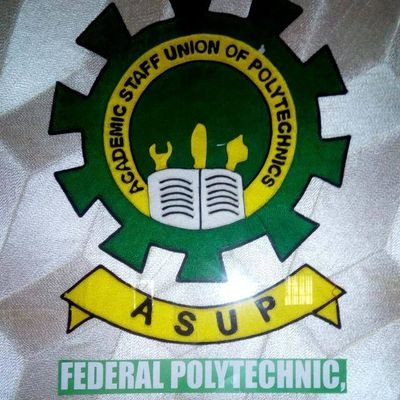 Mr Anderson Ezeibe, National President of ASUP, stated this in a letter addressed to the Executive Secretary of the commission and made available to newsmen on Sunday in Abuja.

Ezeibe said that the governor had refused to pay salaries to its members in Abia State Polytechnic, Aba, for the past 20 months.

“Our members in this institution covering all teaching staff of the Polytechnic are owed salaries from July 2018 to October, 2019 and from March 2020 till July 2020.

“This is despite several entreaties to the institution’s management, governing council and the Government of Abia State to pay the accrued salaries.

”It is noteworthy to point out that since the escalation of the COVID-19 pandemic in Nigeria in March 2020, the members have not received any salary and have been living in serious discomfort as no form of palliative has been extended to them.

“Our union sees this development as a violation of the fundamental rights of our members in Abia State Polytechnic, Aba particularly as it affects their rights to just and favourable conditions of work guaranteed by the Universal Declaration on Human Rights.

“This development also undermines our members’ rights to life and the dignity of the human person clearly captured in Chapter IV of the Constitution of the Federal Republic of Nigeria; and by extension has also adversely affected their dependents access to same rights,” he said.

The union president said that it was the union’s view that the situation should not be allowed to degenerate further as its members’ rights to adequate health care, shelter and food had equally been violated by the activities of the Abia State Government and Abia State Polytechnic, Aba.

According to him, “we therefore pray the intervention of the commission in the direction of compelling the Abia State Government and the Abia State Polytechnic, Aba to release the 20 months owed salaries of our members.