Another governor flirts with a corrupted idiom 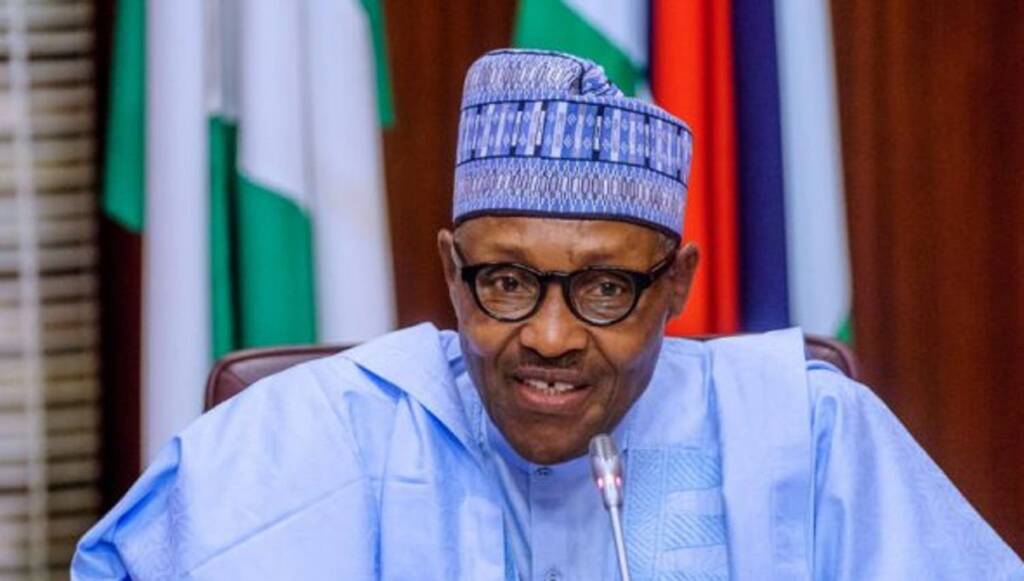 Last week, was discussed the mishandling of a popular English idiom by one of our governors. He had, as many people do, deployed the corrupted form of the saying to his submission on the security situation in Nigeria. Instead of saying ‘a spanner in the works’, he said ‘a clog in the wheel of progress.’ I hope you have learnt the correct thing to say or write.

Some four days ago, another governor proved that the use of such non-standard expressions is simply epidemic. This he did when he also gleefully expressed one while speaking on the same national problem (insecurity), also on a national television.

Commending President Muhammadu Buhari for asking security operatives to gun down any unauthorised person carrying an AK-47, the governor noted that the President was indicating that no one should have an undue power over others. He said, “What is good for the goose is good for the gander.”

Note that, as widely used as the idiom is, it is a wrong form of the original saying, which is, “What is sauce for the goose is sauce for the gander.” It means a person in a particular situation should be treated the same way another person in that situation is.  Interestingly, unlike the other governor who read ‘clog in the wheel’ in the text of an address he was presenting to other notable people at the meeting, indicating it was a speech prepared by an aide, this other big man spoke directly to journalists, meaning that the mistake is entirely his.

I recall that we have examined some of the most popularly mis-constructed proverbs especially in this part of the world. They include (the wrong usages): You can’t eat your cake and have it, cut your coat according to your size and birds of the same feathers flock together.  The standard forms of these respectively are