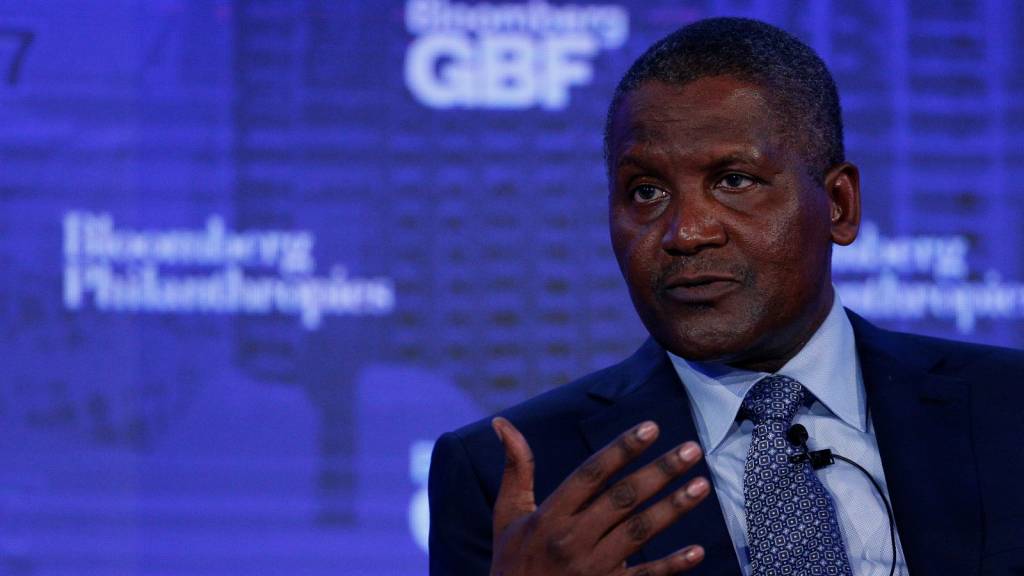 Cameroon is the next stop for Nigerian billionaire, Aliko Dangote, as he furthers plan to situate a oil and gas business with the Central African country.

Oil is the major revenue source for Cameroon just like Nigeria since it was discovered in 1977. It accounts for nearly 40 percent of export commodities, even though its projected to drop by 11.1 percent between 2021 and 2022

But regardless of the forecast, Dangote wants to make a play for Cameroon’s oil operation, in a bid to improve his company’s revenue stream from the country, which is currently dominated by cement sales.

He met with President Paul Biya, according to Bloomberg on Thursday. Following the meeting, the business mogul said, “Years ago, we established [a cement subsidiary] in Cameroon, and we have plans to expand our investments to other sectors beginning with oil and gas.”

He added that, “This audience also allowed me to thank the President, who showed us that he was on investors’ side. This encourages us to invest more in Cameroon.”

Dangote didn’t give much details about how he plans to enter Cameroon’s oil and gas market or the capital budgeted for the expansion, but in Nigeria, about $10 billion was pumped into his refinery project.

Dangote Refinery, which is the largest private refinery on the continent, is scheduled to begin operation next year, two years behind initial completion timeframe. It will produce 200,000 barrels per day.