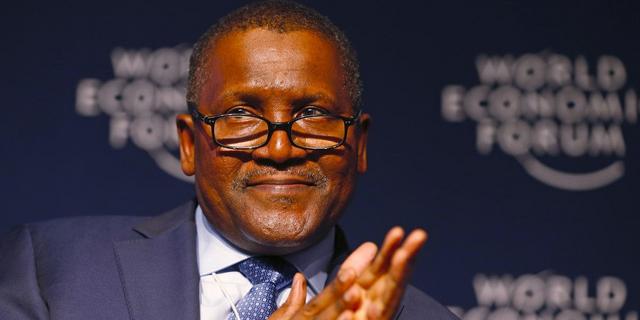 Nigerian business magnate, Aliko Dangote, has emerged as the 72nd wealthiest man in the world.

According to the latest data on Bloomberg’s billionaires’ index, the chairman and Chief Executive Officer of the Dangote Group has an estimated net worth of $20.4 billion.

Dangote was ranked the 97th richest person in the world back in January with a net worth of $19.2 billion.

In February, he moved up the ranking to become the 83rd richest person in the world, overtaking the Russian owner of English Premiership League (EPL) side, Chelsea FC, Roman Abramovich, who is now ranked 132nd on the list of the world’s 500 richest people.

Africa’s richest man has maintained the top spot on the continent for 11 years in a row.

He is the only African billionaire on the list of 100 richest people on the planet.