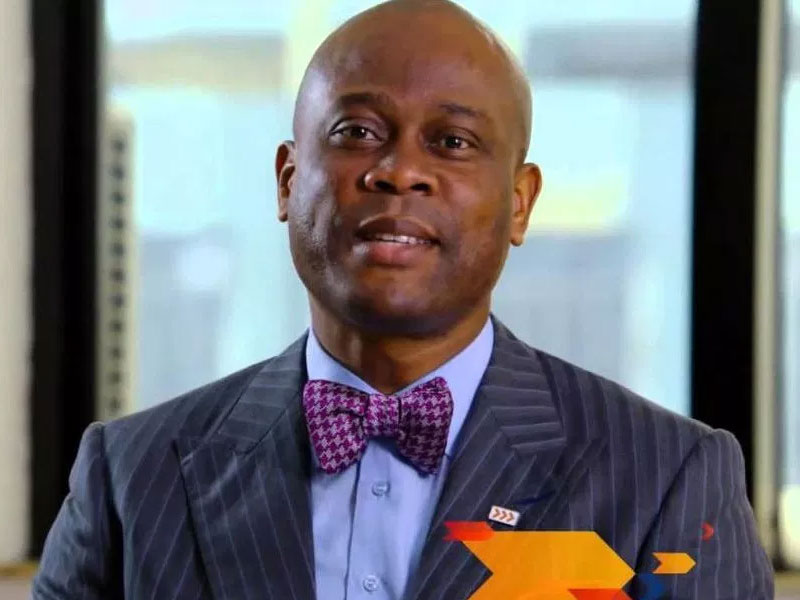 Access Bank hopes to leverage the markets in eight of the countries on its expansion line-up in exploring the opportunities of the African Continental Free Trade Area (AfCTA) that came into force January 1.

The lender will utilise the fewer trade restrictions, removal of a couple of regulatory bottlenecks and other trade liberalisation features that the AfCTA offers in tapping value from some economies of high potential on the continent, Herbert Wigwe, Access Bank’s group managing director, said Tuesday at a virtual investment forum.

Nigeria’s biggest bank by asset consummated a string of acquisitions across the continent last year in Cameroon, Kenya and Zambia, the latest being a takeover of Lusaka-based Cavmont Bank in August.

That means the eight markets it now targets, comprising Egypt, Ivory Coast, Senegal, Morocco Angola, Namibia, Algeria and Ethiopia, will bring its footprint on the continent to 20 countries.

Mr Wigwe said the bank would also accomplish an expansion plan outside Africa by setting up representative offices in China, India and Lebanon, using its London operation as an “anchor for growth.”

“Through this reorganisation, we will create new product revenues without taking additional risk for the enterprise, ensure diversification of earnings, and support outside of Africa expansion,” the Access Bank chief added.

The AfCTA bloc aspires to speed up a robust intra-continental trade by removing cross-border tariffs from 90 per cent of goods, ease the movement of capital and people, stimulate investment and ultimately achieve an Africa-wide customs union.

It is projected to record a consolidated gross domestic product of $2.5 trillion when it becomes fully operational in 2030.

Access Bank said in a note to the Nigerian Stock Exchange in September it planned to venture into the South African market while consolidating its presence in Mozambique.