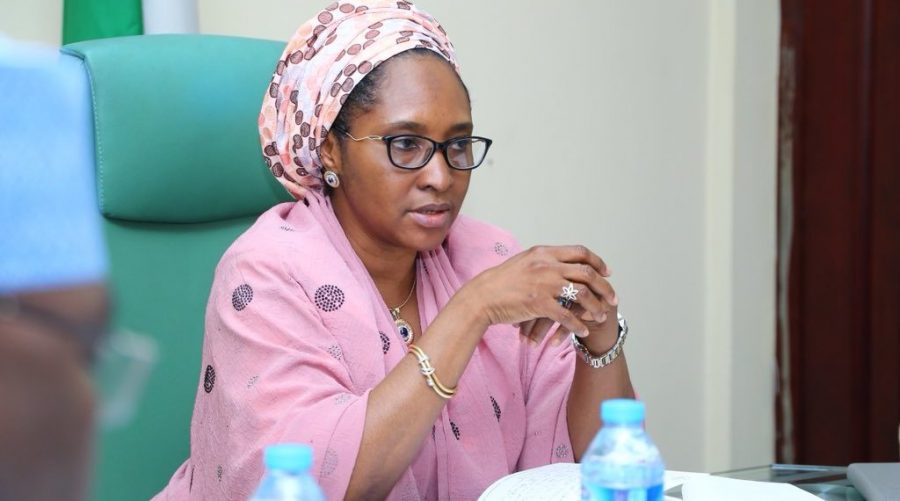 The Nigerian government has sent a written request to the National Assembly, seeking a new review of the 2020 budget.

Zainab Ahmed, the minister of finance, budget and national planning, specifically demanded an extension of the expiration date of the capital component of the 2020 budget from the House of Representatives.

Alhassan Ado-Doguwa, the majority leader, read the minister’s letter at plenary on Tuesday.

According to the request, the legislative arm had reviewed the 2020 budget owing to the disruption caused by the coronavirus pandemic and the slump in crude oil prices.

The Nigerian government is now asking for the implementation of the capital projects in the Act, which have been delayed by coronavirus-induced lockdowns, to extend beyond the end of the current fiscal year on 31st December.

The National Assembly had reinstated the country to a January-December budget cycle, making the 2020 budget to expire on 31st December. The 2021 Appropriation Bill, currently undergoing legislative scrutiny, is planned to take effect from 1st January.

Mrs Ahmed also mentioned the challenges involved in getting Certificates of No Objection from the Bureau for Public Procurement and the delay in the execution of capital projects by agencies, departments and ministries.

Ado-Doguwa said government would be compelled to gather all the funds planned for capital projects in the 2020 budget and return them to the national treasury the extension of the expiration date was not granted, adding that such a step would not be in the interest of the citizenry.

The lawmaker observed that a major benefit of the extension was that implementation of capital projects would revive the economy and facilitate recovery from the current recession.

Speaker of the House of Representatives Femi Gbajabiamila affirmed that even though reasons had been given for the extension, amendment could not be initiated with a motion but a bill.

He directed the majority leader and the chairman of the House Committee on Rules and Business to come up with a bill to amend the 2020 Appropriation Act and schedule the first, second and third readings for Wednesday, as the legislature prepared to proceed on recess on Thursday.