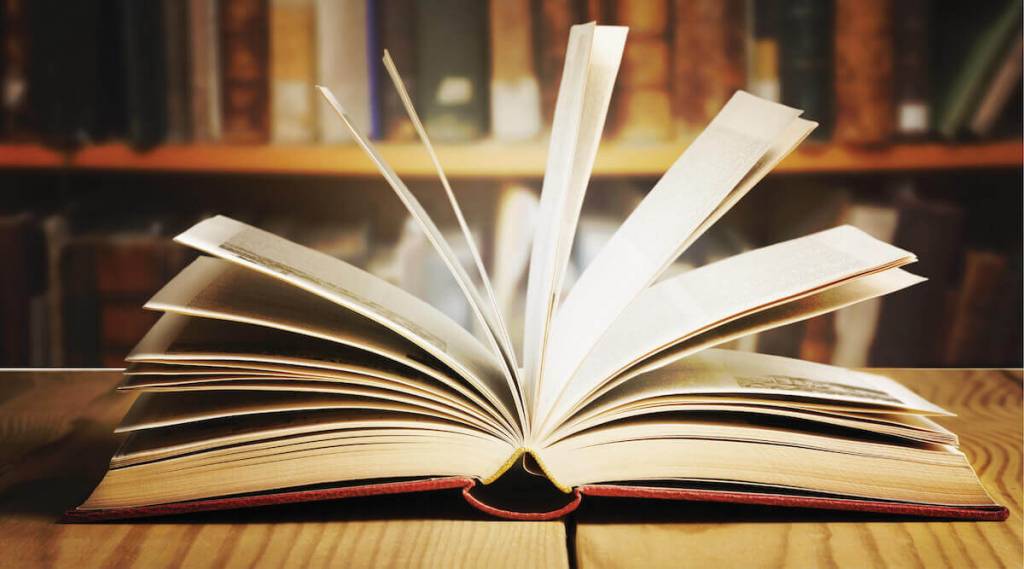 Fourteen-year-old Oluebube Ogbonna has been declared the winner of the first Igbo Spelling Bee competition held in Anambra state.

The event was organised by City Speller Bee in collaboration with Onitsha Business School. Students were tested on spelling, Igbo syllabication and punctuation.

Project Manager of the competition, Chinedu Aniagboso, said it was the first indigenous language spelling bee in Nigeria and was aimed at making it attractive to youths.

“You can see how excited these students are competing in their own language, they not only understood English, but they are also proficient in Igbo.

“We are hoping to make this a yearly event, so we call on the Anambra government, firms and individuals to come and partner with us, so that awareness and reward can get better in subsequent editions.

“In the final round of 16, Ogbonna beat Oruche Chukwuma of St Paul’s Seminary Ukpor and Okeke Godswill and Divine Rays British School Obosi to second and third places respectively, “ he said.

Aniagboso commended schools for keying into the project while assuring that it would be a yearly competition.

Ifeka said the competition would elicit positive interest in the native language among youths and also encourage them to take up careers in it.

The university teacher counselled parents to interact with their children in native languages, as it was not the duty of teachers to teach them.

She commended the students’ proficiency in the knowledge of the Igbo Language and also their schools for taking the teaching of the language seriously.

“I must say I am impressed with the performance of these students, while I was marking their scripts, I had internal joy that they could do so well.