$14.19bn worth of Bitcoin traded in 24 hours as crypto continues resurgence 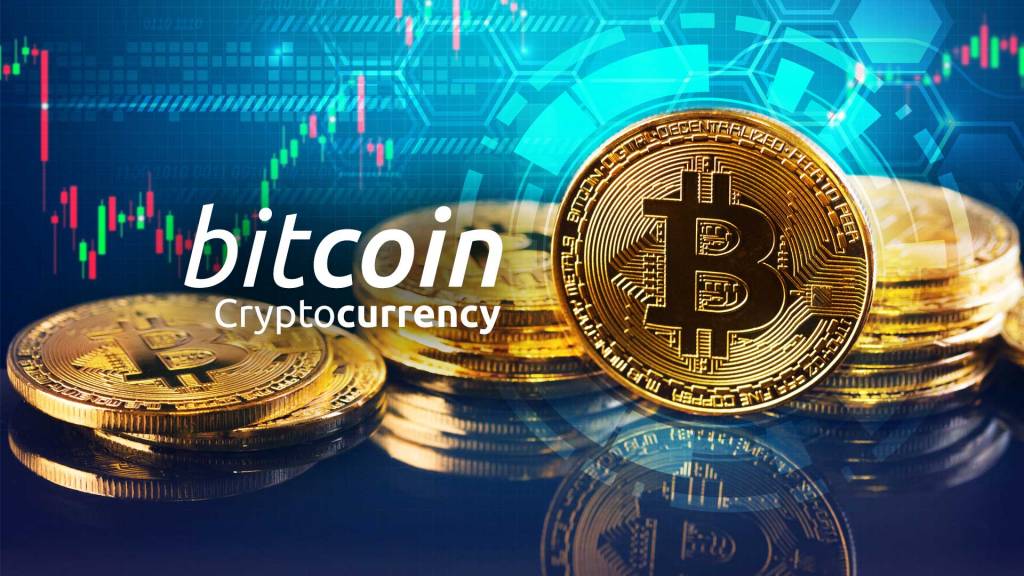 Bitcoin’s value increased by 2.10 percent during the week after a mini-slump in January.

The most valuable cryptocurrency asset traded below $40,000 for the most part of last month.

The rise in the value of Bitcoin above $40,000 earlier on Saturday, reflected the increasing confidence among investors in the crypto community amid threat from bonds’ rising yields.

Bitcoin traded between $34,000 and $39,000 in January, a development that sparked fear that the price correction which began since the crypto asset hit an all-time high of $68,990.90 in November would spill into February.

Bitcoin market capitalization now stands at $784.72 billion after $14.19 billion worth of bitcoin was sold in the last 24 hours. Its year-to-date value remains at -9.91 percent.