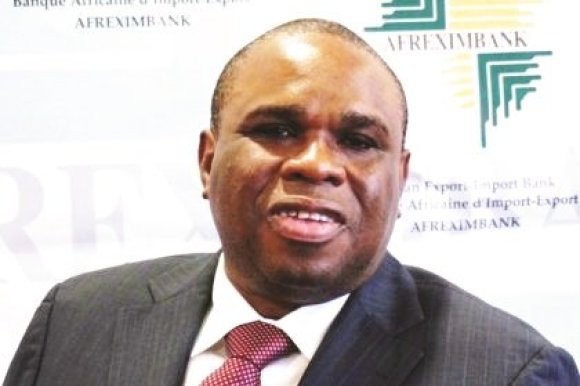 Trading under the African Continental Free Trade Agreement (AfCFTA) begins on July 1. The trade deal is expected to open the wider African market for local manufacturers, creating a market of 1.2 billion people with a combined GDP of about $2.5 trillion. However, five months to its implementation, manufacturers are cautiously optimistic. They fear: without addressing the dearth of infrastructure and market information asymmetry, they may not be competitive under the deal, Assistant Editor CHIKODI OKEREOCHA reports.

The momentum is building up. Across  the  55  African  countries, manufacturers’ anticipation of the phenomenal opportunity for increased global competitiveness promised by the African Continental Free Trade Agreement (AfCFTA) is palpable, as trading under the historic agreement takes off in about five months, precisely July 1.

But, while manufacturers in other African countries are hopeful and gearing up to compete under a liberalised African market, Nigerian manufacturers appear less excited by the prospects of leveraging the trade deal to become globally competitive.